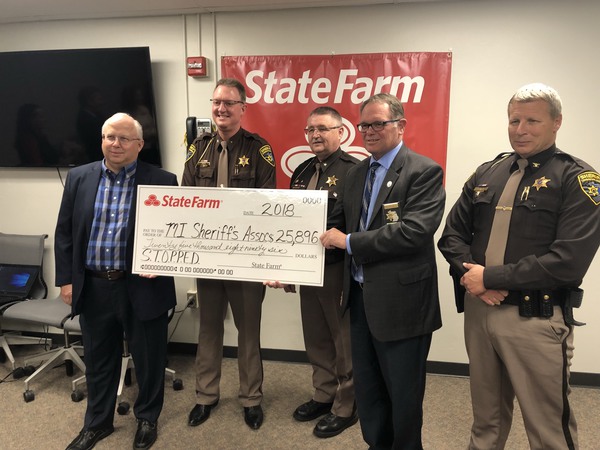 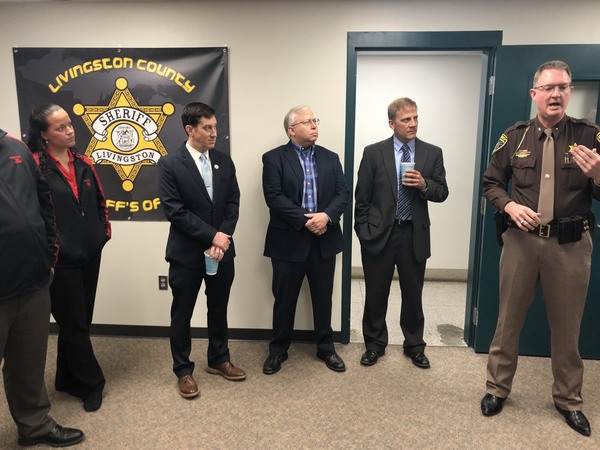 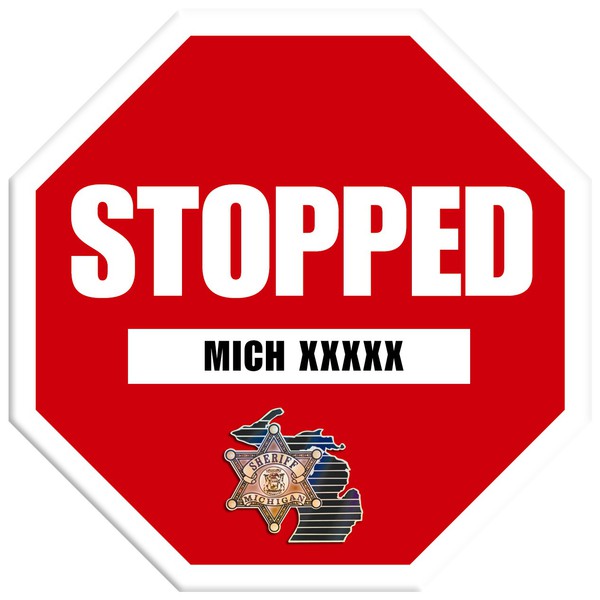 The Livingston County Sheriff’s Office is participating in a pilot program to help build accountability between young drivers and their parents.

Sheriffs Telling Our Parents and Promoting Educated Drivers, or S.T.O.P.P.E.D., is a voluntary program for parents who would like to be notified when their child is involved in a traffic stop by a Sheriff’s Deputy. The program is funded by State Farm and has been around for a decade, but The Livingston County Sheriff’s Office announced Thursday that they will be one of 2 departments in the state rolling out a new, extended version. Mason County is the other.

Formerly notifications were done by mail, but with this new version, parents will have the choice of being notified by email or text message.

When the family signs up for S.T.O.P.P.E.D. with the Michigan Sheriff’s Association, they receive a sticker to place on the back windshield on the driver’s side. When a deputy pulls over a driver 21 or younger in the car, they spot the sticker, and enter the number upon it into their system. The deputy will enter the time and location of the stop, the reason for the stop, the number of occupants in the vehicle, and whether a citation was issued. The officer then notifies the driver that they have 48 hours to discuss the event with their parents before they receive the message.

The hope is that this sparks a conversation between the parent and the child and to correct bad driving choices before they turn into bad habits.

Livingston County Sheriff Mike Murphy said that while the notification might be used in lieu of a citation, this is in no way a get-out-of-jail free card for young drivers who might be looking to use it as one to see how far they can push it. Every law enforcement agency in the county is on the same system, so officers in every department will see every time a pulled over vehicle has been stopped. Murphy acknowledged that that if kids don’t have to tell their parents about being pulled over, they probably won’t. The STOPPED program can help parlay a traffic stop into a conversation and help keep everyone safe on the road.

Murphy said he is optimistically hoping to begin the program in June, though early October is more likely. State Farm presented the Sheriff’s Office with a check for nearly $26,000 Thursday to help fund the roll out. (MK)