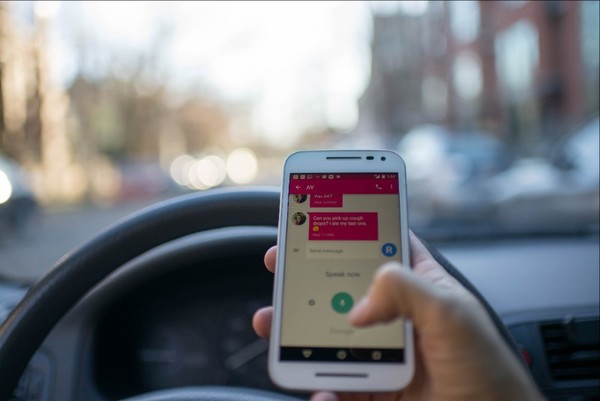 With winter driving hazards likely in our rear-view mirrors, local law enforcers are reminding people on the importance of staying vigilant while operating a vehicle.

As the weather turns nice, Livingston County Sheriff Mike Murphy is urging drivers on the imperativeness of paying attention and putting down their phones while driving. Murphy says, at the end of the day, you’re pushing around 2 tons of metal and that vehicle, at any given time if it veers one way or another, can bring catastrophic results, especially with more motorcycles on the road. The Sheriff said it’s frustrating when they arrive at a crash and find it could have been prevented if not for a distracted driver behind the wheel. He said nobody is so important that they have to text, look at their email, or their Facebook while driving.

Murphy laid out what law enforcement is currently looking for under Michigan law, with regards to texting and driving. He said that, first, the vehicle has to be moving. He says, unlike drunk driving, where you can be arrested if your car is in park and running (considered “operating”), for a texting violation, the vehicle has to be in motion. So while someone texting at a stop sign is not technically breaking the law, Murphy said he doesn’t believe that was a good way to have had the law written.

For texting If caught texting and driving, state statute mandates a $100 fine for the first offense, and a $200 fine for the second. Some municipalities may have a local ordinance with a different fee schedule, which will usually carry a steeper fine. Murphy encourages everybody to get where they are going safely, and that if checking the phone can’t wait 5 minutes, then pull over. (MK)