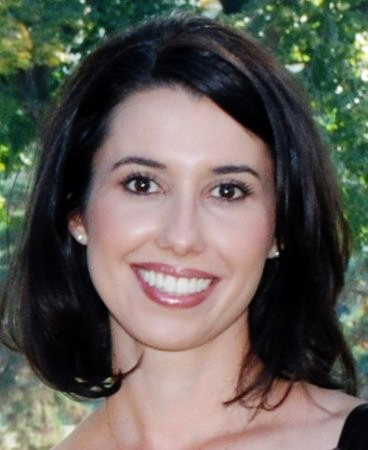 A new judge has been appointed to the 53rd District Court in Livingston County.

Governor Rick Snyder today appointed Shauna Murphy of Brighton to the bench. Murphy fills the vacancy created by the resignation of Judge L. Suzanne Geddis, who was elected to a Circuit Court Judgeship. She must seek election in November 2020 for a full term. Governor Snyder said he is confident Murphy will be an exemplary district court judge, noting “Whether as an Assistant Attorney General, an assistant county prosecutor, or in private practice, Shauna Murphy has shown a passion for, and commitment to, the rule of law”.

Murphy is a 2003 graduate of the Michigan State University College of Law, and also received her ungraduated degree from Michigan State. Since February 2014, she has served as an Assistant Attorney General in the Michigan Department of Attorney General handling complex health care fraud cases, both in civil and criminal contexts. Prior to that, she served as an assistant prosecutor in the Oakland County Prosecutor’s Office, and in private practice in Southfield. (JM)