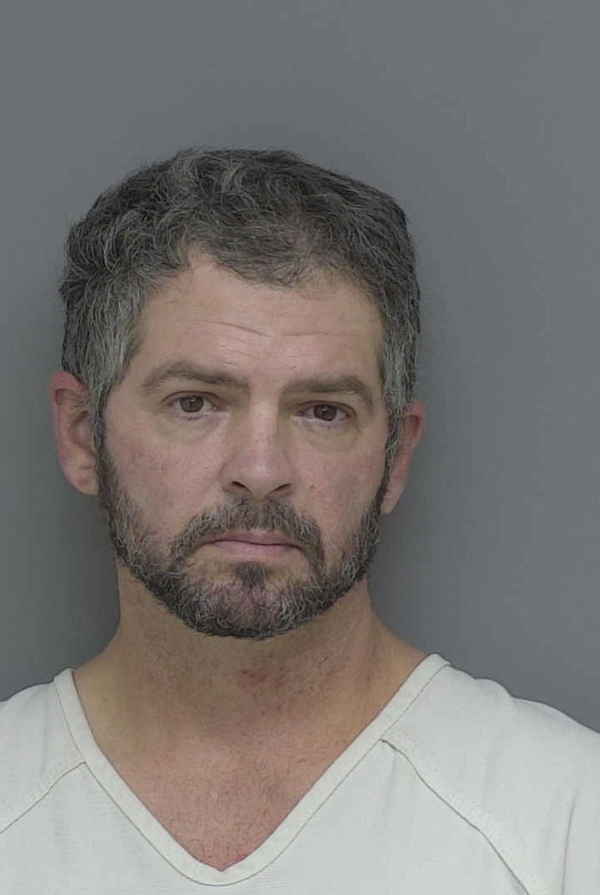 
Charges have been added against a Whitmore Lake man accused of sexually assaulting a minor over the course of half a dozen years. Forty-three year-old Robert Pike was bound over this week in 53rd District Court by Judge Shauna Murphy. Pike was accused in February of alleged crimes against a young girl that took place over a 6-year span.