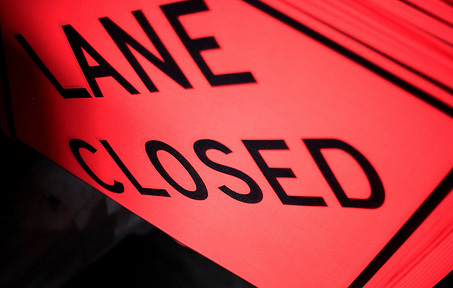 Crews will begin work within the next two weeks on installing water and sewer lines for the new Single Barrel Social, to be located in the former Border Cantina on West Grand River.

According to city of Brighton DPW Director Marcel Goch, the only technicality that remains for the work to take place is approval of a water permit from the Michigan Department of Environmental Quality. Goch says the work will involve a directional bore that will go under Grand River from the west side to the east side, where the connections to a 12-inch water main and sanitary sewer line are located. The project will entail temporary closure of one lane of Grand River at that location because of the unavoidable removal of some curb and pavement.

Goch says notices will be put on the city’s website and on WHMI to inform the public about the closure of the single lane. He says when the work is completed; temporary concrete will be installed where crews drilled through the pavement to remain until spring, when the weather is more conducive to the installation of permanent asphalt at the site. The Border Cantina closed in January of 2018 and the building was the location of the former Sammy’s Sail Inn prior to that. The building is being completely renovated and expanded by 1,000 square feet to accommodate the new business.

Single Barrel Social will consist of a raised dance floor, a high-end restaurant and a lounge, and is expected to open later this year. The developer, Klebba and Northern Diamond Management LLC of Brighton, is spending about $3 million on the project. (TT)