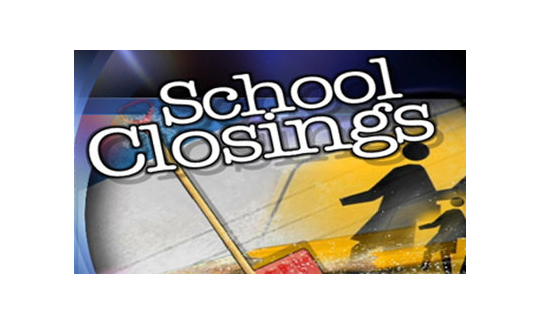 A notice from South Lyon Community Schools says they will be closed today “due to a series of online threats against schools across Oakland County.” Also known to have canceled classes today is Huron Valley Schools. Clarkston Community Schools and Holly Area Schools, meanwhile, say they will be closed both today and Friday, as will the West Bloomfield School District.

While none of the threats are deemed to be credible, officials opted to cancel classes anyway considering the current climate in the wake of Tuesday’s shootings.