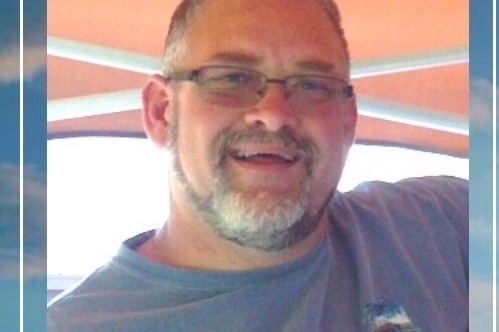 Services have been set for the worker who died after being submerged in a vat of sulfuric acid at a South Lyon-based steel manufacturing firm.

54-year-old Daniel Hill will be laid to rest following a community farewell Saturday at 11am at the Borek Jennings Funeral Home in Hamburg Township. Visitation for family and friends will be held there Friday from 2-8pm.

Hill died late Saturday night at the University of Michigan Medical Center where he’d been taken after co-workers at Michigan Seamless Tube in South Lyon pulled him out of the vat of sulfuric acid solution into which he’d fallen earlier that day. An investigation is continuing as to how Hill fell into the container, although South Lyon Police say foul play is not involved. Officials with Michigan Seamless Tube told the Detroit News they are conducting a "comprehensive investigation" and "cooperating fully" with the Michigan Occupational Health and Safety Administration.

The paper also reported that according to the U.S. Occupational Safety and Health Administration, the company has had seven workplace safety violations since 2012, with fines totaling $93,000. Among those violations was not providing employees training on hazardous energy sources.

Hill, who went by "Moose" among friends, is survived by his wife, two children and two grandchildren. A GoFundMe account has also been set up United Steelworkers Local 1900 for the family. You’ll find that link below. (JK)