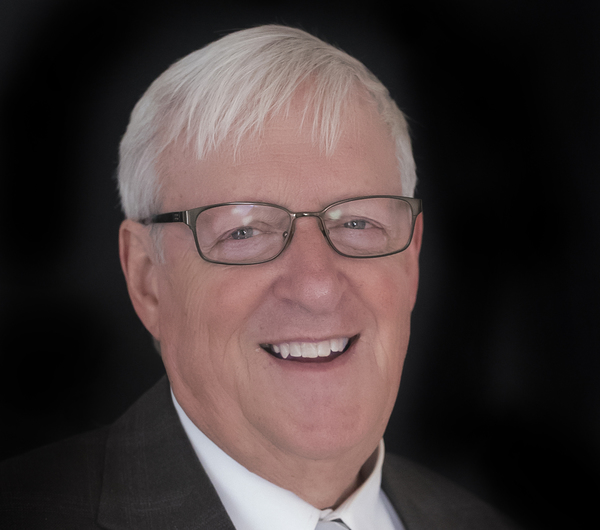 While beloved in the South Lyon community, Wallace gained international renown after an incident in March of 2015, when he almost drowned while vacationing in the Virgin Islands. A Danish tourist died attempting to rescue him, while a second man was able to pull Wallace from the water. Wallace later wrote a book titled “My Boogie Board Ride to Denmark” detailing his near-death experience.

Wallace is survived by his wife, Ellen; four children and four grandchildren. In lieu of flowers, his family is asking for donations to the American Heart Association.