Senator Hune Returns More Than $4,600 Of Budget Back To State 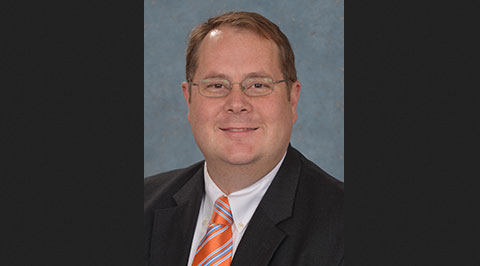 Unused, budgeted taxpayer dollars have been returned to the state by a local lawmaker.

Republican State Senator Joe Hune of Fowlerville announced Tuesday that he returned $4,623 to the state of Michigan from his official operating budget in 2017. Hune said he makes it a point to handle taxpayer money like he handles his own - “Spend only what you need, and save the rest”. He says what isn’t spent serving the public ought to go back into the state coffers.

Hune acknowledged that returning these funds may be a small contribution to Michigan’s state budget of more than $55 (B) billion, but it’s the right thing to do. (JM)