SELCRA At Odds With Brighton Area Schools Over Facility Use 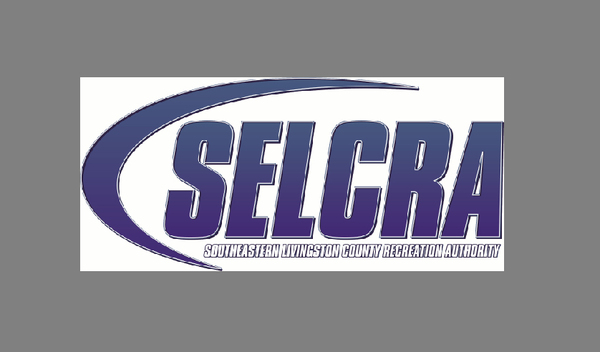 
There’s some disagreement between SELCRA and Brighton Area Schools when it comes to usage fees and facilities.

SELCRA utilizes some district facilities for programs and is disputing its classification for usage fees under the BAS fee schedule. SELCRA has since drafted a formal letter to the Board of Education about the fee schedule and facility use, which it plans to present at Monday night’s meeting.

SELCRA officials maintain they should be charged as a governmental agency per an original agreement as it is comprised of two local governments. Entities classified as Group A are not subject to fees/assessments but SELCRA says it has paid a flat rate of 6% of program revenue to defray costs of maintenance for facilities it uses.

The previous agreement expired in June 2021 and the current impasse prompted the SELCRA letter.

The letter alleges that Superintendent Matthew Outlaw will not meet with board members to discuss another agreement, continues to place SELCRA into the higher fee Group B and will no longer allow SELCRA to use any facilities.

Outlaw says the district has not received any payment from SELCRA for field or building use since the end of 2020 and they have a large unpaid bill and continued to utilize school facilities throughout the school year. In March, he says they communicated that they could not schedule any more district space for SELCRA activities unless they either pay their large unpaid bill or come to the table to discuss new terms.

Outlaw told WHMI the district made it clear when the previous agreement expired that they were open to discussing a new agreement but that new terms needed to be established as the old agreement was outdated and failed to cover basic costs.

As for the unpaid bills, SELCRA maintains the $6,245 is the amount they would be charged under the Group B fees, which is why it has not been paid.
Green Oak Township Supervisor Mark St. Charles is the SELCRA Board vice chair. He says they are not asking for a free ride and will continue to pay for usage, but dispute the bill. He asserted that SELCRA “is not going anywhere” and told WHMI he feels there are other motives at play in not renewing the agreement.

The district created B.A.R.C. or the Brighton Area Recreation Connection in 2017 after Genoa and the City left SELCRA.

St. Charles says SELCRA has had a longstanding relationship with the district since the late 90’s and alleges the district started B.A.R.C with the intent to squeeze SELCRA out, and have Green Oak and Brighton Townships come under the guise of the new BARC program.

St. Charles says the two municipalities have decided they are not going away and will continue to run the SELCRA program, which rubbed the district the wrong way. He said they just want the district to honor the fee that every other municipality and even the B.A.R.C. program utilize, not the rate for-profits pay.

Strictly in his opinion only, St. Charles said he thinks the district wants them out of the way for an eventual recreation millage. That would need to pass in Green Oak and Brighton Townships. When the townships are running their own recreation program, St. Charles questioned why anyone would vote to raise their taxes for a program already being paid for by the local communities.

Outlaw maintains the district has not received any proposals from SELCRA in order to establish new terms that may more effectively cover field and building usage costs and account for no longer providing reception services. He noted that on April 29th, 2022, SELCRA sent a letter to the Board of Education to formally ask to either pay no building or field usage fees or to reinstate the former agreement as it was previously written.

As for B.A.R.C. , Outlaw said it “continues to grow and we are extremely pleased with its progress. We look forward to its continued growth as we work to provide high quality programming available to all youth within the Brighton community”.