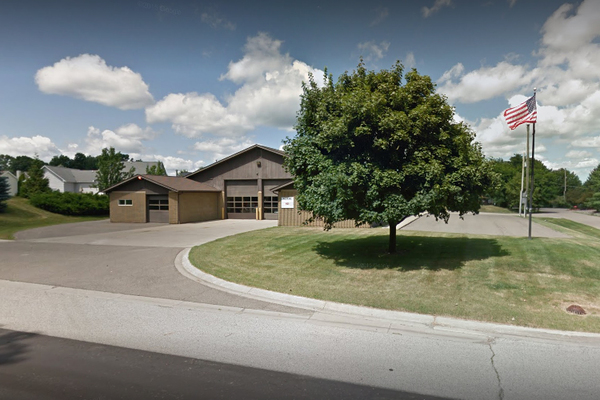 Both fire stations in Fenton Township will be getting security upgrades.

The Board of Trustees unanimously approved the upgrades at the request of Fenton Township Fire Chief Ryan Volz. The Tri-County Times says he wanted cameras both inside and outside the building, and swipe-card access for each firefighter, as knowing who’s going in and out of the stations is important. Supervisor Bonnie Mathis concurred and said that security had been relatively lax with people having the ability to go in and out of the fire hall, which she didn’t think was a wise idea.

After researching security companies, Chief Volz selected Unified Telecommunication Systems, LLC out of Burton, saying they were a reputable local business and “pretty cost effective.” They were ultimately the lowest bidder at just over $17,200 for installation of the equipment and a $418 annual service charge. The funds for the security upgrades will come from the department’s budget. Picture courtesy of Google Street View. (JK)