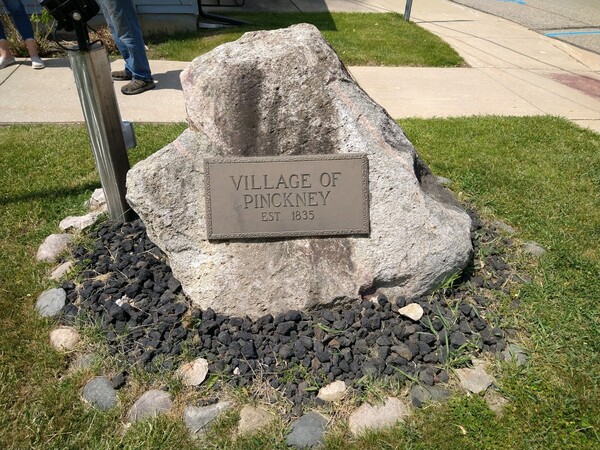 
New security cameras are being proposed in a local community.

These cameras are widely used for public safety. They will aid in identifying potential problems that could arise in the park and garden areas. The recorded video recordings would assist the department with identifying victims, witnesses and perpetrators. It will also make the police more effective because they would be able to observe the areas when they can’t be there in person.

There will be six locations, the north side of the police department, Livingston Street and South Howell in front of the State Farm building, Mill Street to the middle of the block, East Main and Mill Street, North Howell and Main Street and on West Main Street. The monitor will be in the police station.

The cameras will cover Main Street, the park and the community garden areas. The recordings would be kept for 30 days on DVR and then will be overwritten with more video recordings.