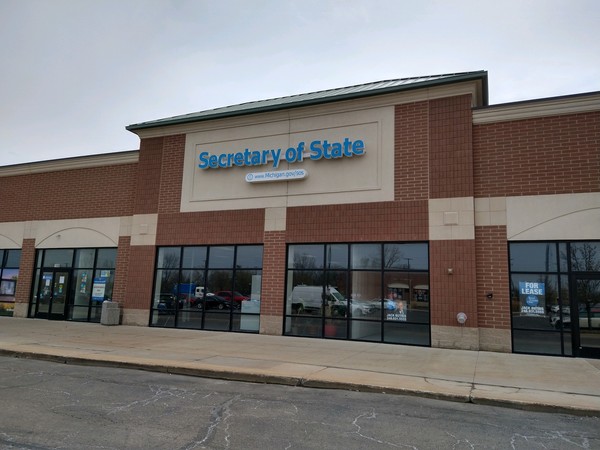 
A new law recently took effect that lifts license suspensions for approximately 73,000 Michiganders who failed to pay tickets or court fines or failed to appear in court for certain non-moving and other violations.

The new state law will impact driver’s licenses suspended due to failure to comply with a judgment, such as failing to pay a ticket or failing to appear in court for certain violations. If a driver owes fees for their violations, they will still be responsible for paying those fees and/or appearing in court.

Though qualifying suspensions will be marked as cleared and will no longer be in effect, they will still appear as entries on an individual’s driving record.

Secretary of State Jocelyn Benson said by lifting suspensions for non-moving violations, they’re enabling tens of thousands of Michiganders to drive to work, pick up their children from school, and more fully participate in their communities.

Of the over 73,000 drivers impacted, thousands will be able to use their existing license or get a new one immediately. Other drivers with additional infractions on their records, including additional suspensions or revocations, will need to address those issues before they can reinstate their license.

The Michigan Department of State is mailing out letters that should arrive in the first two weeks of October to all impacted residents, explaining to them which category they fall in and if they need to take additional action before they can resume driving. Their letter will also be posted to their Secretary of State online account, where they can also purchase a copy of their driving record.

The Department says it will host a virtual event to answer drivers’ questions and provide guidance in navigating the new law this fall. Information for the virtual session will be posted online in the coming weeks. A link is provided.