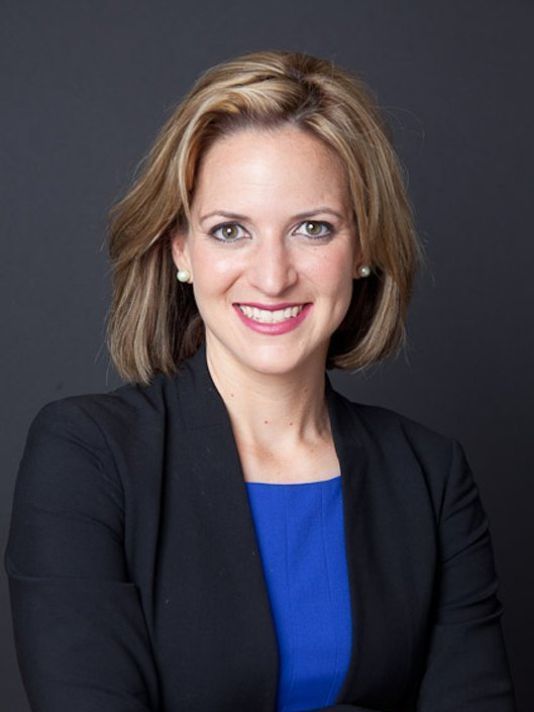 The Michigan Secretary of State is claiming significant progress being made throughout 2019 in strengthening democracy and customer service.

Secretary of State Jocelyn Benson has released a summary of the department’s accomplishments spanning her first year in office. 60 broken self-service terminals were replaced, coinciding with the launch of new kiosks aimed at modernizing transactions. Benson said in a release that they have met their goal of ensuring every resident has an opportunity to get in and out of a branch in under 30 minutes through upgrades and expansion of appointments, though wait times at the local Genoa Township branch are often considerably longer.

In 2019, the Department of State has also launched the Independent Citizens Redistricting Commission for redrawing district lines. Applications are being mailed out, with a website having been set up for those wishing to apply for the commission, online.

The State Department also worked towards modernizing and securing elections. Automatic voter registration has been implemented at branches statewide, with online voter registration becoming an option for eligible citizens. Would-be voters can also now register up to, and including, Election Day, with no-excuse absentee voting being instituted. Benson convened Michigan’s first Election Security Commission to identify best practices, and partnered with national, state, and local agencies to test and improve the state’s election systems.

Benson invites all Michigan residents to stay tuned for more improvements in the year ahead as she and the department work to make Michigan elections even more secure. (MK)