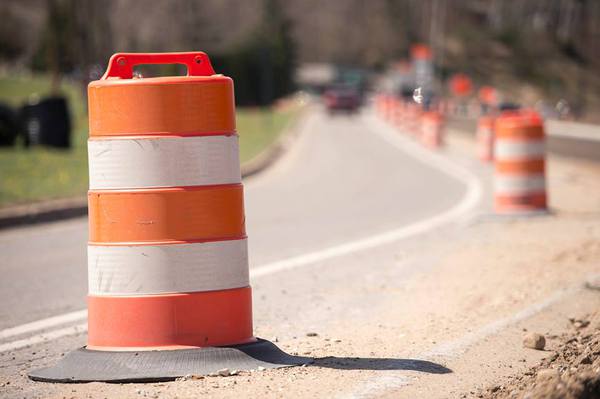 The public is encouraged to attend an informational meeting tomorrow night about the reconstruction of North Second Street and associated utility upgrades.

The City is looking to close First Street and North Second Street from Millpond Lane to Walnut Street on Monday. The reconstruction project involves utility upgrades to the water main and sanitary sewer as well as pavement replacement. The project involves different phases, resulting in different closures and detours. The plan is to start on a section from Millpond Lane to Second Street, which will be completely closed off for roughly seven days and a temporary detour will be set up through Walnut and Fourth Street to get around to Second Street. However, the majority of the project will allow for traffic going northbound or southbound. The only time that could change is when there are specific service leads to work on and contractors have been instructed to communicate with homeowners.

A public information meeting on project specifics will be held from 6 to 8pm Wednesday night in council chambers at Brighton City Hall on First Street. DPW Director Marcel Goch says it was somewhat short notice but officials went door to door in the area about the meeting. He tells WHMI they really encourage anyone off Second Street and the surrounding area to attend. Goch along with city officials and engineers will be available to explain the project, answer any questions and make sure everyone is informed about what’s coming. Goch says it’s a good time for homeowners to express any specific needs, although they can also always contact the DPW office or City Hall. He says anytime there are service interruptions, they try give as much notice as possible and work with everybody.

The project will last all summer into November. The Brighton Downtown Development Authority is funding the Second Street paving and sidewalk work, while the City is paying for the utility portion of. The DDA is funding the ongoing Millpond Amphitheater renovations. Goch says they appreciate everyone’s patience during construction, saying work is needed and it will be nice when everything is done. He added people do need to keep in the mind that the Third Street closure will start at the same time but that will only be a week and school will be out, but he still anticipates traffic getting pushed around a bit.

In addition to the Second Street project, CSX Railroad will be closing the crossing at Brighton Lake Road. That closure is also slated to begin Monday. That should only be a weeklong job but Goch says it is kind of a main thoroughfare coming south of town so he advises motorists pay attention to posted detours. He says Monday was determined to be the best start time because after July there are a lot of events downtown, coupled with the construction on Second Street and other work continuing on Challis Road, it would just get busier. That is a Livingston County Road Commission project but the City is involved with it because of their water main. Goch says they’re “trying to work with everybody and just walk through the weeds”.

Construction updates will be posted on the City of Brighton’s website and social media accounts as the Second Street project progresses. (JM)