School Board Races Bring Some Changes 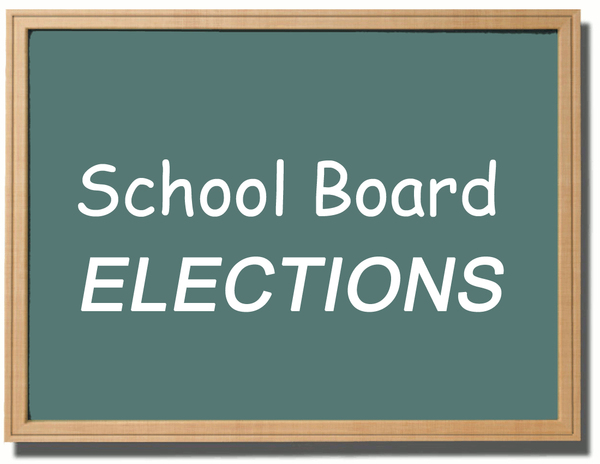 
A couple of surprises in area school board election races, one of them in Howell, where long-time board member Michael Yenshaw finished third in a 4-candidate race where only the top two finishers won election. Yenshaw was defeated for yet another term on the Howell school board, finishing with 8,342 votes. Yenshaw has been on the board 13 years. His term will end on Dec. 31st. Garnering the most votes for the Howell Board was newcomer Crystal Zurek, with 10,555 votes in unofficial returns. Finishing second to earn the other seat was incumbent Marcus Wilcox, with 10,214 votes. And finishing last, behind Yenshaw, was Adam Doby, with 7,270 votes. Two incumbents - Stacy Pasini and Courtney Tarara - were elected without opposition to 6-year terms on the board.

In Brighton, incumbent Alicia Reid was re-elected to a 4-year term, garnering the most votes of any of the seven candidates with 9,716 - or 18% of the votes cast. Reid is the current board vice chair. Roger Myers, who serves as board secretary, finished second in the running with 8,684 votes. Incumbent board Treasurer Bill Trombley was also re-elected, with 8,527 votes. A surprise to some observers — depending on where they stand politically — was the re-emergence of former board member John Conely. He finished 4th among the 7 candidates to gain the last of the four available seats. Conely served for two, 4-year terms on the board, electing not to run in 2016. Conely cited “unfinished business” as his main reason for running again. Caitlin Perry Dial finished 5th with 7,436 votes; Patti Dunbar 6th with 6,597 votes; and Catherine Tilles last, with 5,447 votes. Current Board President Andy Burchfield declined to run for another term. Terms of the newly-elected board members will start on Jan. 1st.

In Hartland, the third-largest school district in Livingston County, there were just three candidates for two, 6-year seats on the board. The winners were Kristin Coleman with 8,315 votes and Bill Gatewood, with 6,410 votes. Brandon Gadbury, with 4,070, finished third.