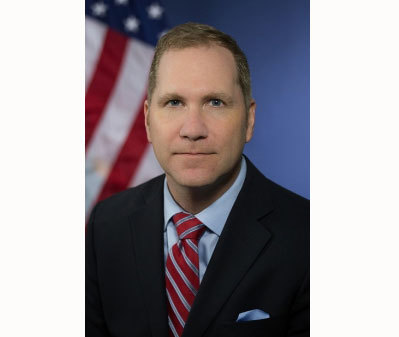 
The United States Attorney for the Eastern District of Michigan is cautioning residents about scams sprouting up around the coronavirus.

U.S. Attorney Matthew Schneider says his office is working to continue to protect public safety whether it’s from violent criminals or scam artists who are playing off the fears of coronavirus. Within this, he says the issue is really two-fold. Schneider says that, number 1, despite the fact that we are in a pandemic, federal law enforcement continues. He says they’ve been asked by some people to stop charging crimes and let people out of prison early because of the outbreak, but that when talking about violent offenders, they just aren’t able to do that. And while, non-violent offenders can be charged at any time, Schneider says the goal is to make sure the people causing harm to society, violently or not, are the people they are charging. That leads into his second point, which he says is that there are people out there that are going to use this crisis to take advantage of people. He points to a west coast case where customs and border protection seized fake coronavirus test kits. While he hasn’t seen those yet in Michigan, Schneider says they are on alert. When test kits do come, he says, they will come from medical professionals, government officials, and reputable sources.

Forbes reports that at the end of February, Amazon took a million items claiming to treat coronavirus off the marketplace. Schneider reminds that there is no known treatment. He said a popular scam right now is one with people selling lotions, potions, and elixirs that claim to protect or take away symptoms, but if you see someone selling those, they are false. They are also seeing an increase of fake emails and phone calls reporting to be from the World Health Organization or Centers for Disease Control and Prevention. If someone is found committing fraud over the internet it is called “using the wires,” and is punishable by up to 20 years in prison. Schneider says they have recently gotten more direction from the U.S. Attorney General that all of the U.S. Attorneys need to make this scam situation a high priority. (Photo- justice.gov)