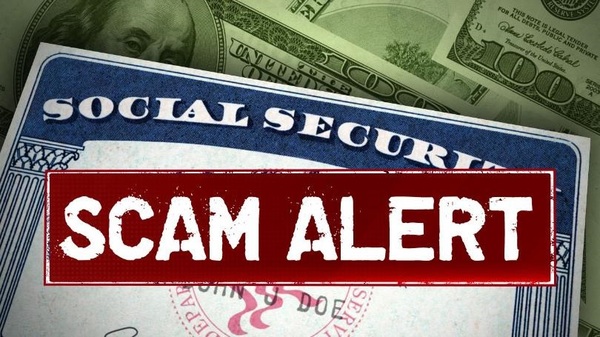 
Residents should be on alert for another scam targeting grandparents and families.

In one instance, a couple of grandparents were called by a scammer claiming to be their grandson who said he had been caught fishing in Canada without a license and needed $3,000 to pay a fine. They were taken for another $30,000 after the supposed grandson called back saying he needed post bond to get out of a Canadian jail because authorities had found alcohol and drugs in his boat when it was searched.

Additionally, two mid-Michigan mothers were contacted by purported kidnappers demanding a ransom for their daughters’ return. In each instance, the caller knew the name of the daughter and demanded wire payment, according to a release from Nessel’s department.

The Attorney General’s Office reminds residents to be suspicious when they receive calls asking for money to be wired transferred, or when children or grandchildren call claiming to be in some trouble or distress, especially from far away locations. Scammers impersonating family members may use lines like, “It’s me,” “It’s your grandson,” or “It’s your favorite grandchild.”

If you receive such a call, verify their identity and location, and then hang up and call a family member who can confirm their whereabouts. Also, try calling them back at a number you normally reach them at, stay calm, and avoid acting out of urgency. Finally, never give personal information out over the phone, such as bank account or credit card numbers.