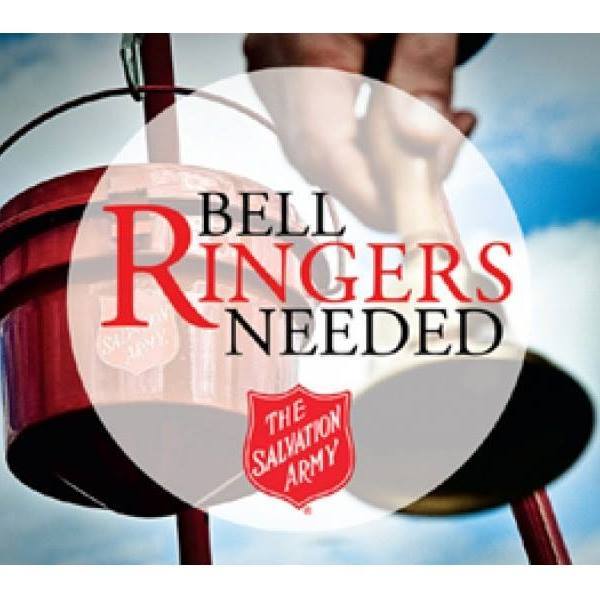 The Salvation Army of Livingston County is putting out a community call for bell ringers as the annual Red Kettle Christmas campaign enters its final days.

Officials say donations are significantly down this year, more so than they’ve ever been in recent years. As of Wednesday, donations were down more than $29,000 – compared to this point in the campaign last year. The Red Kettle campaign runs through Christmas Eve but this will be the last full weekend of bell ringing. Major Prezza Morrison says she has faith in the generous community that always responds when aware of what’s needed. However, she says the needs of the community seem to be above what their agency can afford at times - which is why reaching their goal of $385,000 is so important.

The Salvation Army is currently putting out a call for bell ringers as they have over 30 hours of bell ringing shifts open this Saturday, one of their biggest fundraising days, at their best locations. Officials say they’re so low on bell ringers that they don't even have enough paid ringers to fill those spots, which are 15 two-hour shifts. People can sign up online through the web link until midnight tonight. Additionally, shifts are also available on Monday and Tuesday, the last two days of bell ringing. Details on additional ways to donate can be found in the attached press release. (JM)