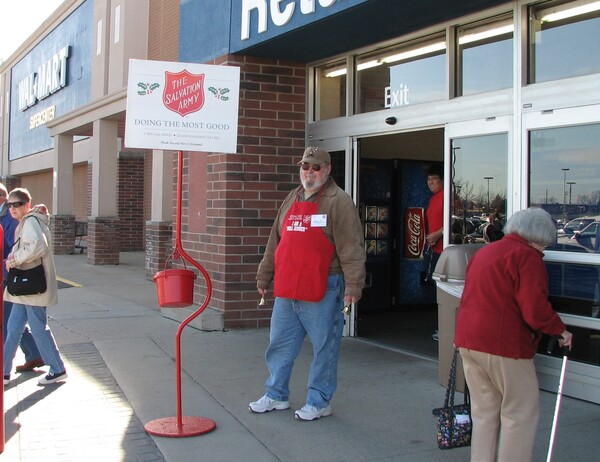 
Christmas is just a week and a half away and the Salvation Army is still asking for help in reaching their holiday goal.

The Red Kettle Christmas Campaign is the Salvation Army of Livingston County’s largest fundraising effort, annually. This year’s goal is $385,000. With Christmas being next weekend, the local Corps is announcing they are only 38% of the way to that total.

The funds raised during the campaign benefit programs and, through them, thousands of Livingston County residents throughout the calendar year. Those programs include providing energy assistance to keep the lights and heat on, helping shelter the homeless and provide rental assistance to keep people in homes, food for the hungry, and mentoring programs for youths.

Lt. Robert Leach said he has faith that the community is just as concerned as they at the Salvation Army are that the needs of local residents are being met, and he is certain they will again reach their goal.