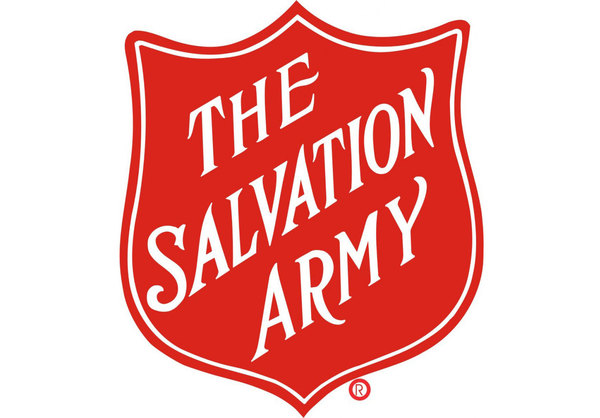 This Friday and Saturday marks the last two opportunities to sign up to receive Christmas assistance through the Salvation Army of Livingston County.

The local Corps is once again looking to help ease financial worries for local families by proving help with food, gifts and toys. Major Prezza Morrison says there are still a lot of different needs in the community and the Christmas assistance is one way they can help provide hope during the holiday season. The Christmas assistance includes a food basket and toys and gifts for kids and teens. Morrison says last year, the Salvation Army helped almost 400 children and gave out almost 10,000 gifts thanks to the generous donations from the community and their collaborative partnership with the Marine Corps League Toys for Tots. Friday’s sign-up event will run from noon to 7pm and then from 10am to 3pm on Saturday. Both will take place at the Salvation Army’s 3600 East Grand River location in Howell, near the Speedway gas station and the old Carson’s store.

Meanwhile, the Salvation Army is also kicking off its annual toy drive this weekend. The collection event will be held Saturday at the Walmart store in Howell, where volunteers will be passing out flyers to shoppers and collecting toy donations as they leave. The Red Kettles will be out and manned by bell ringers, although that campaign doesn’t officially kick off until the day after Thanksgiving. Major Prezza Morrison tells WHMI they’ll be collecting toys and other gifts. She says those wishing to help out can just go in and buy whatever they think a child would want or need. Morrison asks that people not forget teenagers when shopping because they assist them too but it can be difficult because people always want to buy things for younger children. The toy drive will take place from 10am to 5pm Saturday with volunteers collecting toys at both doors at the Howell Walmart.

More information about the events and volunteer opportunities can be found through the link. (JM)