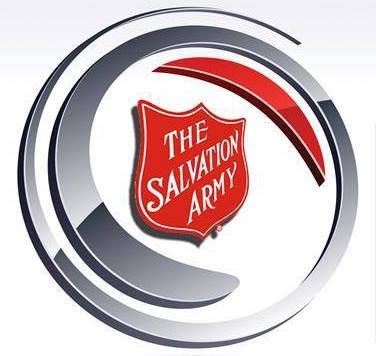 There is still time to donate to help the Salvation Army of Livingston County reach their holiday goal and better support families-in-need over the coming year.

The Salvation Army’s Christmas Campaign is their largest fundraising effort each year, with money donated supporting several year-round programs. This year’s 3-month campaign goal is $385,000. With one month to go, the local corps is reporting that they are still $99,500 away.

Lt. Robert Leach said, in a release, that meeting the goal this year is especially important. Fundraisers that were allowed to be held brought in less than half of their normal amounts, due to COVID-19. Their annual Car Show fundraiser was one that had to be cancelled. Leach said that event typically brings in $17,000, and its absence had made an impact on their budget. He expressed a desire to meet people’s needs, which have increased due to the pandemic, but without help some of their programs and services may need to be altered.

Fewer funds may mean less shelter and utility assistance for residents, along with cutbacks to the Pathway of Hope program. Pathway to Hope connects mentors with families to help educate and council them by providing connections to resources and services that assist them in regaining self-sufficiency. With 4 weeks left in the campaign, there are several ways to make a donation.

Donations can be made online at www.SalvationArmyLivingston.org; dropped off at the Corps 503 Lake Street location in Howell; mailed in to P.O. Box 647 Howell, MI 48844, or by hosting a Virtual Kettle at www.FundRaiseForGood.org.