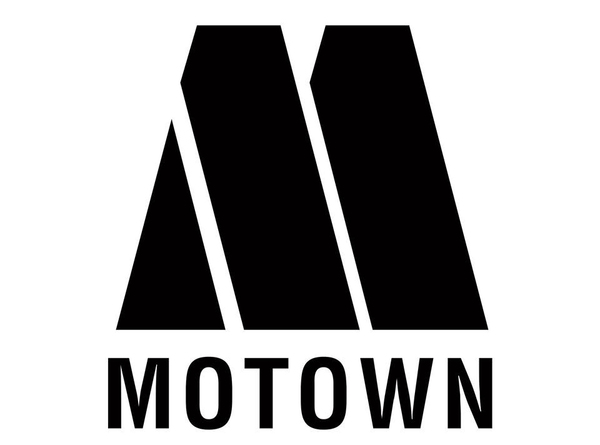 A local library will be hosting a special celebration in honor of the Motown music sound.

Originally founded in 1959 as Tamla Records, the Motown Record Corporation grew to be one the most influential music labels of the 20th century. The Salem-South Lyon District Library is celebrating Motown’s 60th anniversary with a live music event on Friday, January 25th. It will be held at the VFW Post 1224 located at 125 East McHattie Street in South Lyon from 7 to 9pm.

Award winning author, professor, and musician M.L. Liebler will be performing with his band. Liebler will be playing several of the hits that have put Detroit on the music map worldwide that include not only the Motown sound, but also from the Jazz, Blues, Rock, Techno, and Hip Hop scenes. His book, Heaven Was Detroit: From Jazz to Hip-Hop and Beyond was the winner of the Michigan Notable Book Award in 2017 and a finalist for both the Forward Indie Book and Next Generation Book awards.

During intermission, accomplished musician Drew Shultz will share stories about Motown and its rise to fame. Shultz has played with several Motown legends and currently works for the Motown Museum in Detroit. Shultz has called Motown the soundtrack of a generation and credits the label for helping break down racial barriers on and off the stage.

This event is being co-sponsored by the VFW Post 1224 and is supported in part by a grant from the Michigan Humanities Council, which is a state affiliate of the National Endowment for the Humanities. Further questions can be answered by visiting the Salem-South Lyon District Library, or by calling (248) 437-6431. (MK)