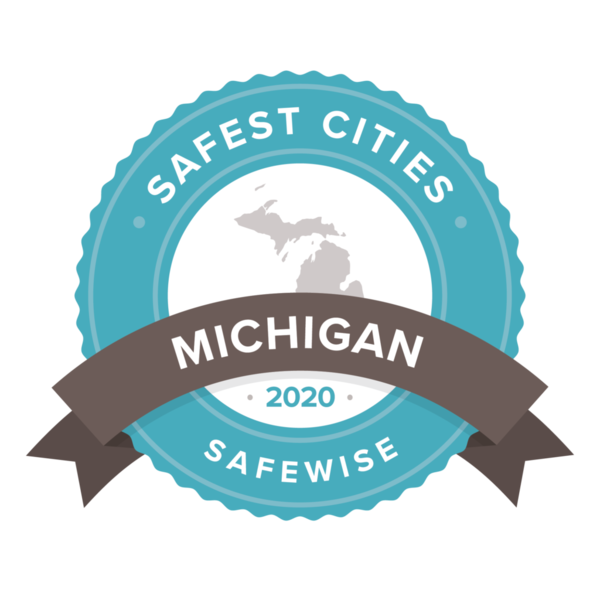 
Several local communities have again been named the safest in Michigan.

SafeWise released its 6th annual report this week, announcing Michigan’s 20 Safest Cities of 2020, although the list contains all types of municipalities and not just cities. Hamburg Township ranked 8th, followed by Argentine Township at 9th. Milford ranked 13th and South Lyon was 19th. The survey shows violent crime and property crime rates for the communities, along with median income and population. Officials say progress has been made to improve public safety in municipalities throughout the state and crime rates were well below state and national averages in every community that made the list. None reported more than 5.2 incidents per 1,000. In addition to the rankings, the report includes an analysis of residents’ perceptions of safety, statistics based on the results of the survey, and recent FBI crime data.

A link to the full report is provided.