Runaway Pug Remains On The Loose In Proving Grounds 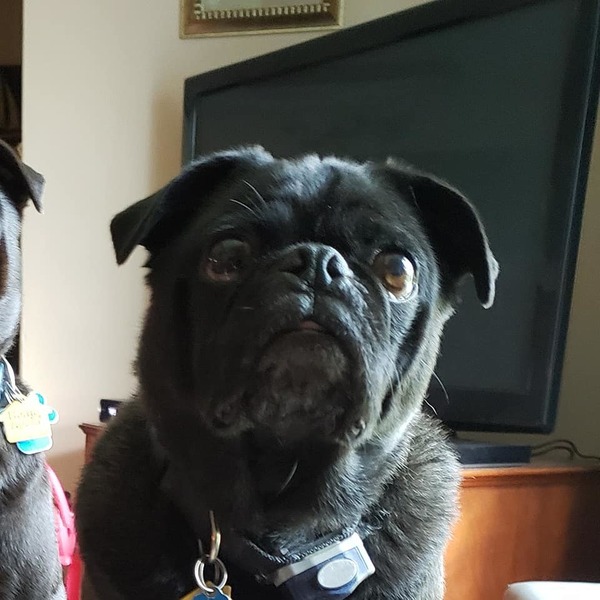 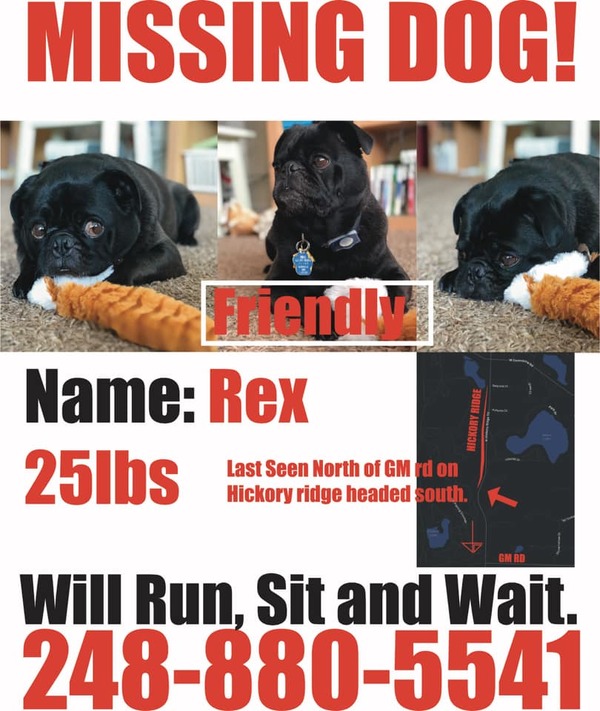 An intruder at the GM Proving Grounds in Milford remains on the loose, but there is new hope for a happy homecoming.

Rex the pug went missing from his home near Commerce and Hickory Ridge roads on Halloween but has been spotted several times since inside the massive track complex where GM puts test vehicles through the paces. Rex’s owner, Annette Jones, tells WHMI that despite last week’s cold snap and heavy snow, there is evidence that Rex is still roaming the complex which spans both Milford and Brighton townships. Jones says an experienced dog tracker is now working the case and as of Sunday reported fresh paw prints in the snow and other evidence that Rex is still alive.

While she’s happy at that news, her worry for Rex’s safety remains. "I really was at wit's end because I didn't know what to do. I'm not a dog tracker, but then finally this lady stepped up and was able to arrange for the Proving Grounds to let her in. Hopefully it's not too late."

Jones says the tracker has placed several live traps, along with feeding station and trail cams to try and corral Rex and get him back home. (JK)