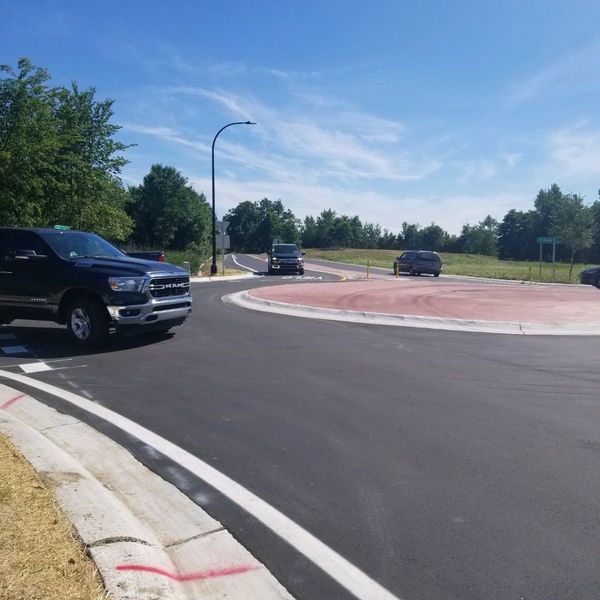 
Construction on a roundabout project to improve traffic flow at a busy intersection has wrapped up.

On Tuesday, the Washtenaw County Road Commission announced that the intersection at Pontiac Trail and 7 Mile Road in Salem Township has re-opened after completing the construction of a single-lane roundabout. The Road Commission earlier said that despite the relatively dry but hot weather, their contractor continued to make great progress on the project. The project features the roundabout with curb and gutter and splitter and center islands. A crosswalk as also built on the east leg as requested by property owners and street lighting was installed. The project was designed to improve traffic flow at the intersection and got underway in early June, resulting in some lengthy detours for motorists to deal with.

The roundabout project was done on schedule, as the target date for completion was mid-August.