"Rock The Block" Kicks Off June 5th In Downtown Howell 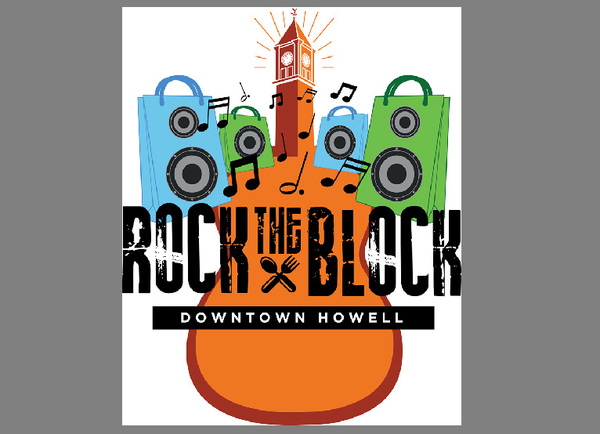 An annual music, food and brews series in downtown Howell kicks off next month with the first of its three events.

Howell Main Street COO Cathleen Edgerly says there will be two street locations for each of its three events; however the location of one of the venues has changed due to construction on State Street. The new location will be at the 100 block of North Walnut Street, while the second location will remain the same as last year at the 100 block of South Center Street. Local restaurants, vendors and breweries will be at each location.

Edgerly tells WHMI the community has embraced Rock the Block, making the festival one of the most anticipated events of the summer. She adds, "We've really found since Rock the Block's inception that it does a great job of bringing a lot of positive traffic to the downtown on a night that was typically slower for our businesses...it just brings that strong sense of place and community."

Food and brews are available for purchase at each site, while the concerts are free and open to the public. More information about Rock the Block can be found at the link below. (DK)