Roadies To Reopen In Downtown Brighton 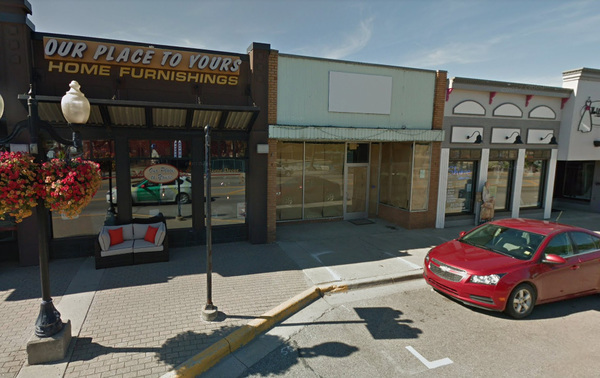 Brighton, which already has a plethora of downtown dining options, will get another restaurant in the coming months.

The Brighton City Council Thursday night approved a site plan for Roadies Restaurant, formerly located in Hamburg Township. According to owner Nicholas Zander, Roadies will offer a short menu and alcoholic beverages, since it has already been approved for a Redevelopment Liquor License. Roadies Roadhouse and Saloon, as it was called at the time, was located on M-36 in Hamburg Township when it was destroyed in a May 2014 fire.

Brighton City Manager Nate Geinzer tells WHMI that the restaurant and bar will be located at 205 West Main, the site of the former Wildernest. Zander, who appeared before council, said he would make renovations to the interior of the building and minor improvements to the exterior façade. Capacity will be less than 100 customers. He plans to install a new sectional door and entranceway to replace most of the existing window space in the front and will refurbish the current metal façade.

Approval was recommended by city staff since it is a permitted use in the Downtown Business District and is in conformance with the Master Plan. The City Planning Commission also recommended approval at its Jan. 22nd meeting. (TT)