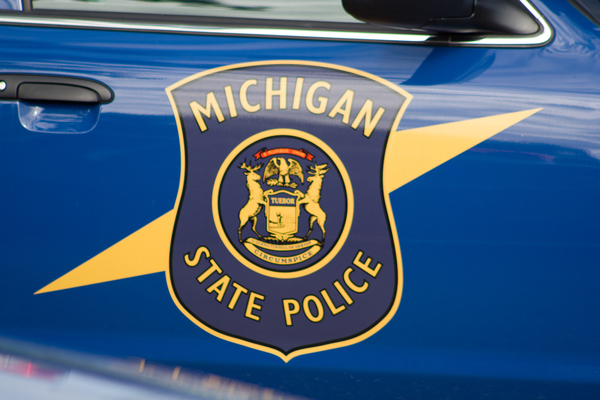 A Fenton man has been arrested after he allegedly fired a gun at another driver on Wednesday in Oakland County.

According to the Michigan State Police, a driver called 911 around 11:15 a.m. after the road rage shooting occurred on I-75 near Eight Mile Road. Mlive.com reports one driver cut off another, causing the man to get offended. He then fired a round toward the victim.

MSP Spokesman Lt. Calvin Hart says no people or vehicles were hit. The victim got the shooter’s license plate number, and police were able to locate the suspect at his home in Fenton. The suspect was caught wearing the same clothes the victim described him in and police found the handgun they believe was used. The suspect’s name and address have not been released, and he is being held at the Oakland County Jail awaiting charges.

A similar situation occurred in Plymouth earlier in the day, and investigators believe the suspect may have also been involved in that incident. (AV)