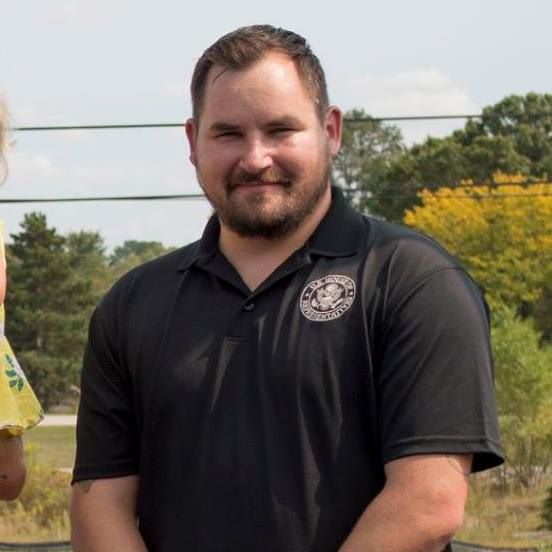 A potential primary fight for a local state House seat has been avoided after one of the candidates says he’ll be dropping out.

Joe Riker, a candidate for the Republican nomination to the 42nd state House seat, has announced he is withdrawing his name from the race. That leaves Brighton Township Clerk Ann Bollin as the lone GOP candidate in the August primary. Riker said he is putting his candidacy aside in order to, “do what is best for Livingston County” adding that he wanted “to ensure that come November a conservative voice continues to represent the 42nd district; and having a difficult primary will hurt those chances. We need to focus our efforts where they need to be, in the general election.”

He then endorsed Bollin for the position saying she, “will continue to uphold the local traditional values that families” like his, moved to Livingston County for. Riker’s withdrawal means Bollin will face the Democratic candidate, Journalist Mona Shand of Genoa Township, in November. (JK)