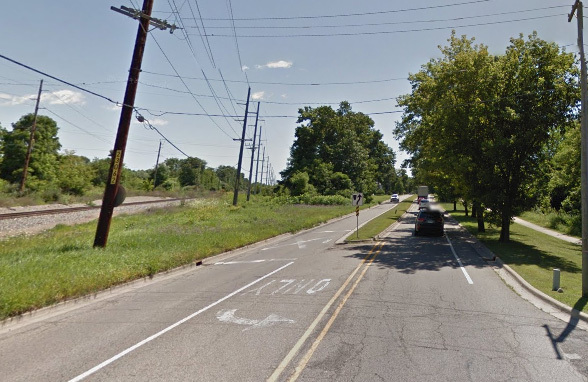 
Despite trepidation from some on City Council, Brighton officials have awarded the Rickett Road Phase 2 bid to a contractor that’s raised some concerns with their work on recent projects.

Due to sewer and sanitary line problems along Rickett Road, the City decided to repair it in two phases. Phase 1 took place in 2019 from Grand River to Sisu Knoll. At their most recent meeting, City Council considered bids for phase 2, which is now ready to begin and will stretch from Sisu Knoll to the southern city limits. DPW Director Marcel Goch said they received 4 bids.

Fonson Company was the lowest, with Dunigan Brothers coming in next, around $91,000 higher. The City has worked with both in the past. Goch, recognizing the City had issues with Fonson in 2018 with work on Second Street, said he reached out to them and was told the person in charge of that project is no longer with the company. Goch recommended giving Fonson the benefit of the doubt and trying to make it work.

Councilman Jim Bohn said he supports the project, but not Fonson. He said Second Street brought up talk of litigation and expressed displeasure with Fonson’s work on Oak Ridge Drive even before that. He said spending a little more for Dunigan Brothers would be of better service to residents.

Jon Emaus said he, too, was on the fence with Fonson given their history but was willing to defer if Goch believes the job will be done right. He warned that if there were more problems like last time, though, that he doesn’t intend to ever go with them again.

Kristopher Tobbe also had concerns and didn’t want to see another missed deadline.

Brendan Fons, who will be in charge of the project, spoke and assured Council that this project will different from Second Street and that they will meet the schedule and perform the job in the most timely and professional manner possible.

Goch said this project is not to the same severity as Second Street. That was a full reconstruct while Rickett Road is a “mill and fill.” He said he understands Council’s feelings, but the last thing he wants to do is get rid of a good contractor and limit themselves in the future.

Mayor Shawn Pipoly said he believes there is a lot of incentive for Fonson to meet the deadline and do a good job. He said he was willing to give them the benefit of the doubt here, knowing that if this goes south, it will be a really black mark.

City Council voted 6-1 in favor of awarding Fonson the contract for $1,572,600. That total includes a 15% contingency. Jim Bohn cast the vote against.