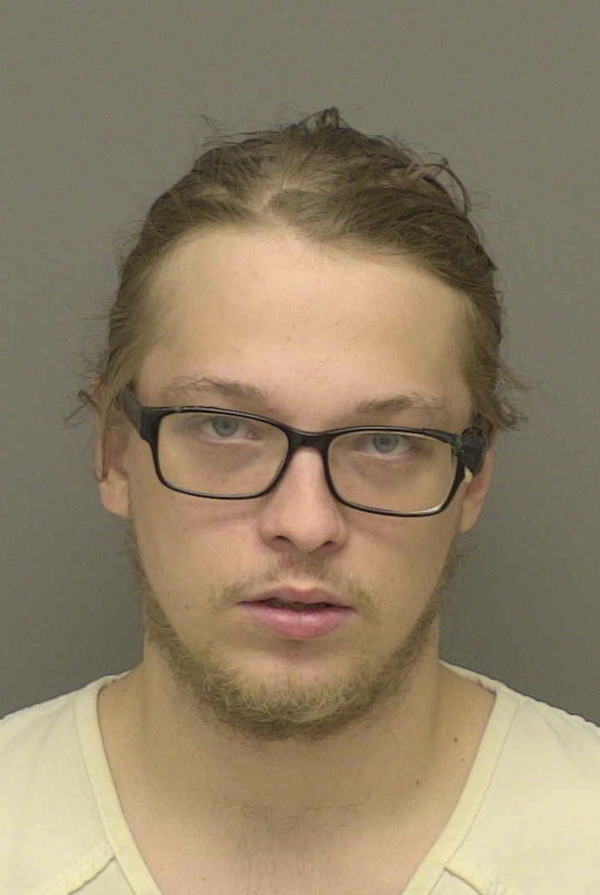 A Marion Township man involved in break-ins at two local restaurants has been sentenced.

22-year-old Wyatt Marshall was sentenced Thursday to a minimum of one year in the Michigan Department of Corrections to a maximum of ten years, with a credit of 64 days served. He will also be required to make restitution at just over $4,662. Marshall, along with 20-year-old Michael Tournier of Marion Township and 21-year-old Taylor Schulte of Howell Township, were charged with breaking and entering a building with intent, possession of burglar’s tools, and third-degree retail fraud as a result of the November 27th break-ins.

Tournier and Schulte also appeared in Livingston County Circuit Court this week, where they pleaded guilty as charged. Both are petitioning to be sentenced under the Holmes Youthful Trainee Act, which will expunge their record if they successfully complete probation. They will be sentenced next month. Authorities say the trio broke into the Pizza's Champ and Arby's restaurants in Genoa Township. Tournier is a former Pizza's Champ employee, while Marshall used to work at Arby's. Schulte is said to have driven the getaway car. Police believe the three suspects robbed Pizza’s Champ, then stole a crowbar from the Genoa Township Walmart and used it to break into Arby’s.

Chris Schmidt of the Livingston County Sheriff’s Office connected the retail fraud incident to the restaurant break-ins after watching surveillance video from Arby’s and Walmart. Some of the money from the robberies was recovered, although just how much was stolen overall remains unclear. (DK)