Students Get Involved To Help With Huron River Flooding 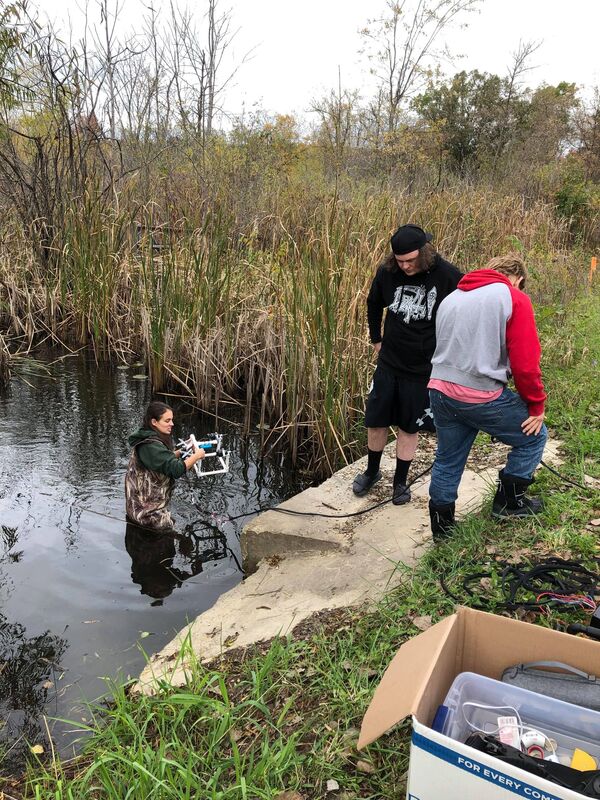 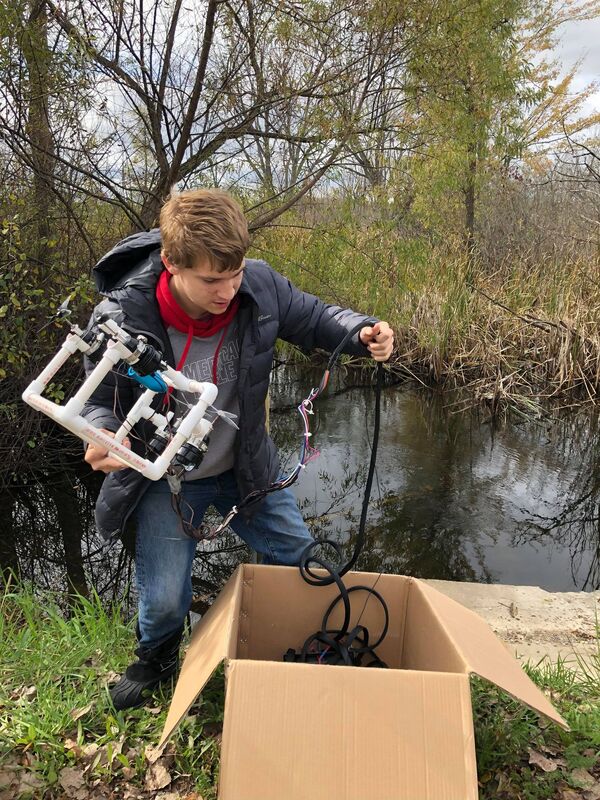 
A new partnership with a local school will help Hamburg Township residents that have been troubled with flooding gain a better understanding of the reasons.

Repeated flooding has plagued Southeast Michigan this year, and locally, many homeowners in Hamburg Township have experienced multiple instances of the destructive event.

Dr. Amber Bismack is with the group Residents Working Against Huron River Flooding, and said this has led them to explore how much water is coming in from upstream. The Huron River has two large tributaries that flow into it, being from South Ore Creek and Dibrova Creek. It is theorized that land-use changes and development upstream over the past 10 to 15 years have played a part.

When hydrologists couldn’t help them any further, Bismack said they saw this as an opportunity for students to get involved and got in contact with Howell’s Innovation Academy through a resident whose son teaches there.

Innovation Academy is a high school designed to personalize learning and offer a flexible student schedule while still meeting the demands of the Michigan Merit Curriculum.

Bismack called the project a “win-win for everyone.” She said they will get a lot of information to help the community learn what is going on with the flooding, and from her educator’s stance, students get to take the lead on this project which involves a lot of math, science, and social studies for mapping.

Two of the students that became involved are 16-year-old Ben Crandall and 15-year-old Josh Dyer. Dyer said he helped design the roughly 1-foot by 1-foot underwater drone they are going to use to better map some particular areas.

Crandall is the drone’s pilot and said the level of difficulty in piloting underwater is greatly increased compared to flying an aerial drone. The team was out at the site about a week ago and got some aerial footage, but learned they need to make more modifications to the underwater drone.

Bismack said this has been a nice partnership and they are excited to see the students get engaged and to see what comes out of this in the future.