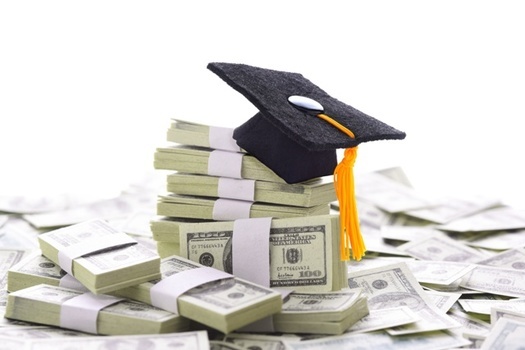 
New research reveals some policies and behaviors referred to as "predatory" by for-profit colleges in Michigan.

Peter Ruark, senior policy analyst at the Michigan League for Public Policy, said according to his group's findings, many for-profit schools have already been penalized for consumer protection violations.

"Things such as deceiving students about their accreditation and internship opportunities; deceptive predatory tactics for borrowers; misrepresenting courses," Ruark outlined.

"You're not going to see a lot of students in affluent communities in Michigan going to for-profit colleges," Ruark observed. "They're going to be going to the nonprofit colleges or public universities."

He said the for-profit schools don't receive the same oversight as public universities or community colleges, and contends they should be required to disclose all federal funding.

The report also suggests restoring Obama-era protections for student borrowers, and encouraging high-school counselors to better educate students on how to weigh costs and benefits when choosing a college.

Comparing available data in Michigan on for-profit, nonprofit and public colleges, the median earnings of students 10 years after they first start college are lower at most for-profit schools than the others. And Ruark said student debt is another concern.

The research found 30% of students at for-profit colleges defaulted on their federal student loans, compared with just 4% of students at public universities and community colleges.