Rescuer Says Charges Should Be Filed For Horse's Neglect 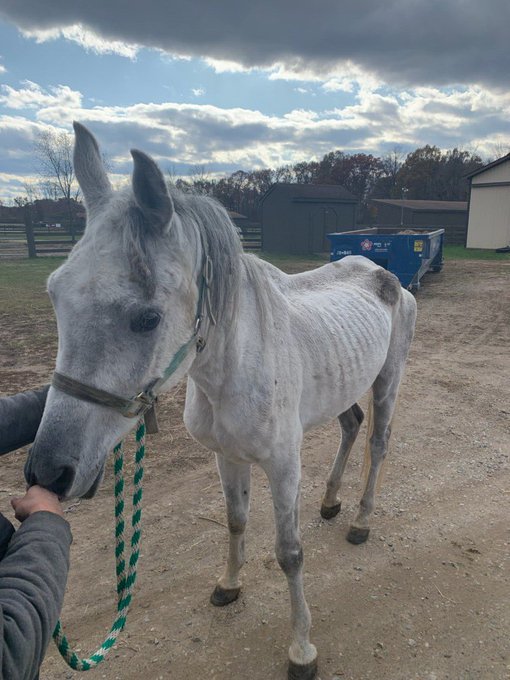 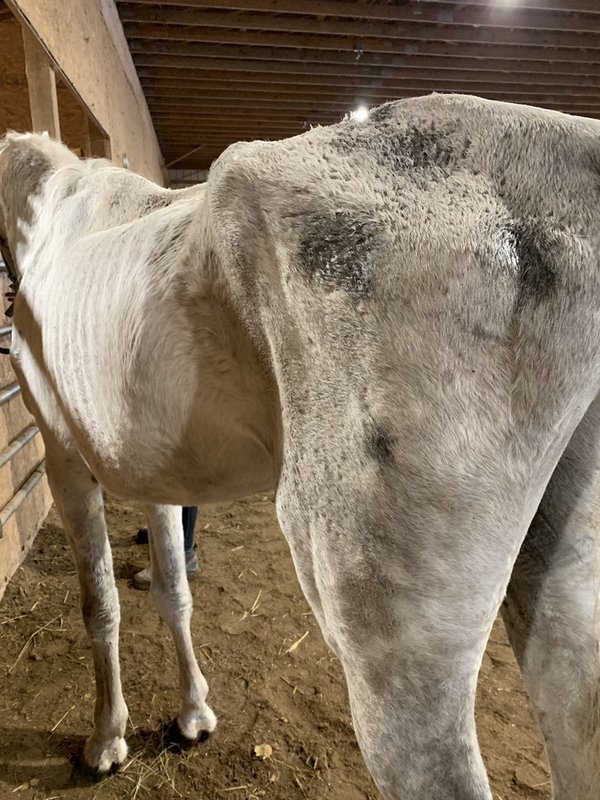 A horse-breeder says the owner of a Livingston County horse should be criminally charged for how he is treating his animals.

Suzette Morgan runs ZanBuck Arabian Farms in Imlay City, but also helped arrange for the rescue of an Arabian horse in November that was surrendered by a breeder in Green Oak Township. Morgan says the animal was emaciated to the point that its skin was peeling off from various ailments including rain rot and ring worm. Morgan says the horse was once a world champion named Siraj who was rated at just 1.5 on a scale of 1-10 used to rate horse's health. She says he originally came from Egypt and was at one time worth several hundred thousand dollars. Despite that, the owner was not charged while also allowed to keep three other horses.

Livingston County Animal Control Deputy Juan Delatorre tells WHMI that the investigation remains ongoing and that a corrective order is in place for Siraj’s former owner. He adds that they have been conducting surprise inspections to check on the remaining animals and that they have seen significant improvement in their condition. Morgan says she still questions why charges weren’t brought in the first place and is concerned for the welfare of the three other horses. However, Deputy Delatorre says the investigation remains ongoing and criminal charges have not been ruled out. He also reminds the public that if they have an animal welfare complaint or concern, the best way to reach them is through Livingston County Central Dispatch at 517-546-9111. (JK)