Report Ranks Michigan In Middle of the Pack for Kids' Care 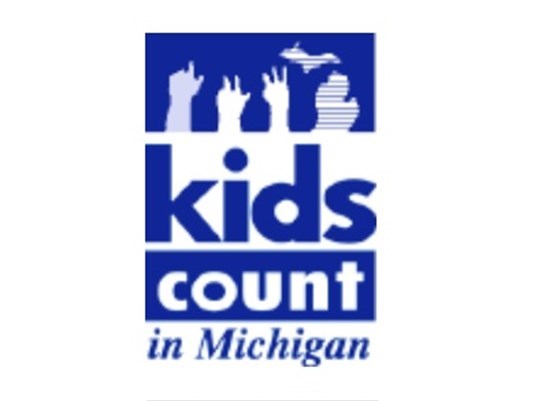 
A new report ranks Michigan 28th in the country for overall child well-being and 41st in education as of 2019.

The 2021 Kids Count Databook from the Annie E. Casey Foundation found that while Livingston County had just 4.6% of children living in poverty, in Michigan as a whole that number was 18%. Kelsey Perdue, Kids Count Initiative project director at the Michigan League for Public Policy, said one bright spot statewide is getting 97% of kids insured - the 5th best record in the country.

"However, pre-pandemic we know that over half of our kids were covered by an employer-sponsored health plan, associated with their caregivers' work plan," said Perdue. "But with massive job loss last year, that outcome is definitely at risk."

"Over the last decade Michigan diverted $4.5 billion that was intended for public K-12 schools to universities and community colleges to help balance the state budget," said Perdue. "So we haven't adequately funded our schools and we certainly haven't equitably funded our schools. "

However, there is hope that if a plan passed last week by the state House can get Senate approval it would eliminate a funding gap among school districts, with each receiving $8,700 in base per-student state aid, not including at least $1,093 more per pupil in federal funding from a rescue package signed by President Joe Biden in March. Another point of optimism is a new federal child poverty tax credit that will send most families an extra $250 to $300 dollars a month per child starting in a few weeks, going through the end of the year. The Kids Count report calls on Congress to make those income supports permanent.