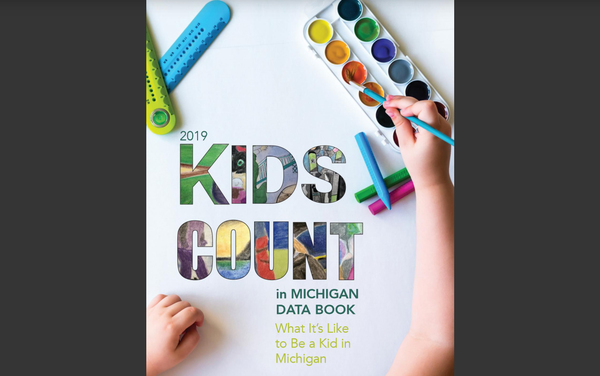 When it comes to the well-being of children in Michigan, Livingston County was best in the state according to a new report.

In Economic Security, Livingston County was tops in all three indicators; Children in poverty, which dropped almost 28% from 2012, children ages 0-5 in the Food Assistance Program, which fell nearly 48% and students receiving free/reduced-price school lunches, down 3.7%. When it came to Health & Safety, again Livingston County saw reductions in all of the indicators; down 26% in infant mortality and 10.2% in low-birthweight babies. However, that trend begins to change with Family & Community. While teen births were down more than 42% from 2012; best on the state, Livingston County saw increases in child abuse/neglect investigations (up 22.3%) as well as confirmed cases of abuse, up more than 57%. As for Education, the county saw a nearly 35% reduction in students not graduating on time, but a 14.1% increase in county Third-graders considered to be “Not proficient” in English Language Arts based on their M-STEP scores.

Alicia Guevara Warren, Kids Count in Michigan project director, said The Kids Count data book has been working to draw attention to pervasive child poverty for years, and that the statewide average of 1 in 5 kids is still “unacceptable” while the “alarming increase in child abuse and neglect underscores the urgency of the issues facing our kids,” adding that a, “family’s lack of economic security affects a child’s well-being in many ways” and that the book contains concrete recommendations for policymakers to better support kids and families, including raising the age of juvenile jurisdiction from 17 to 18 years old, strengthening policies that support work, such as the Earned Income Tax Credit (EITC), and expanding home visitation programs to help provide additional support to families.

For additional information on the 2019 Kids Count in Michigan Data Book, including the full report, state, county and regional rankings, charts and images, resources for advocates, and county-specific profiles and press releases for 82 counties, use the link below. (JK)