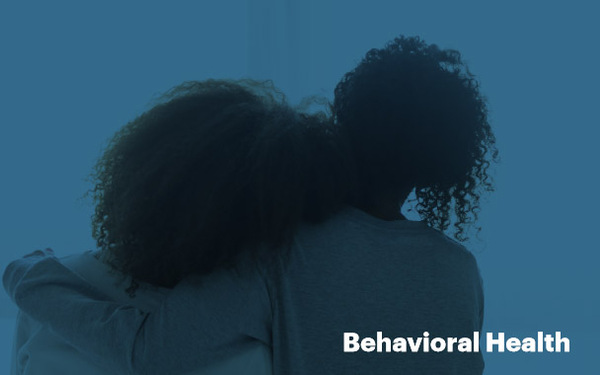 
Women and young people have faced increased behavioral health challenges since before the pandemic, < ahref="https://assets.americashealthrankings.org/app/uploads/hwc2021-report.pdf">according to a new report, which assessed the state of well-being for women and children.

The study from the United Health Foundation looked at more than 100 measures, from physical health to emotional, social and behavioral health determinants.

Dr. Ravi Johar, chief medical officer with UnitedHealthcare, said mental distress among women, teens and children has been on the rise.

"A little over 18% of women in the United States said that out of the last 30 days, they did not feel mentally well for 14 of those," Johar reported. "So, for more than half the month, one in five women did not feel well." In Michigan, that number was more like 21% of women.

Johar pointed out a nationwide shortage of doctors is contributing to the dip in the number of kids in waiting rooms.

"We know there's decreased access to pediatricians and to women's health-care professionals," Johar observed. "So, maybe telehealth will be able to help with some of those things."

While most Michiganders have access to health insurance, between 3% and 4% of the state’s children are uninsured, as are between 7% and 8% of women.