Vaupel to Retire at End of Current Term in 2020 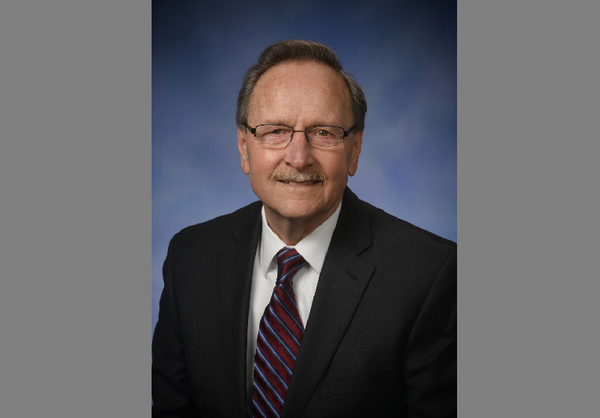 Vaupel is in his third term in the Michigan House, and under term limitations, cannot run for another term. Although he could run for the state senate, he says he would not run against State Senator Lana Theis, who is now in her second term and has one term to go. A retired veterinarian, Vaupel was the supervisor in Handy Twp. before he decided to run for election to the state house.

However, Vaupel says at this time he does not plan on running for any political position. Although he’s in good health, Vaupel says at this stage of his career, he just wants to enjoy life and spend more time with his family. His term ends on Dec. 31st, 2020, giving him a year and four months to go. (TT)