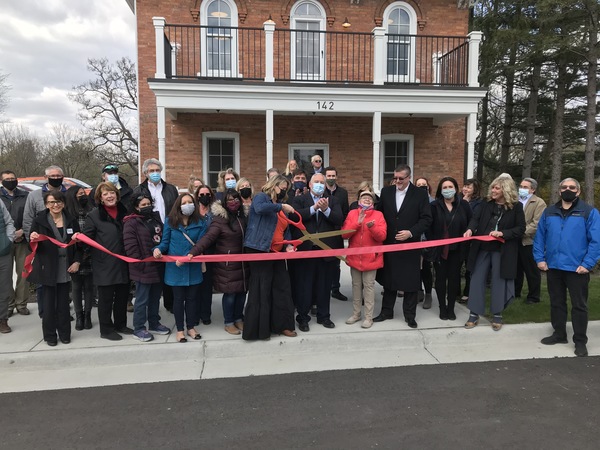 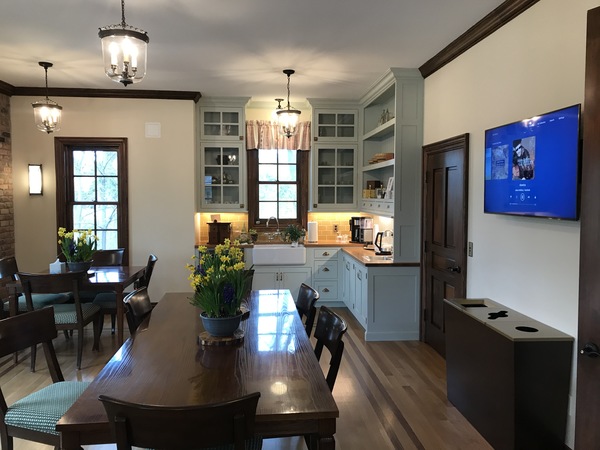 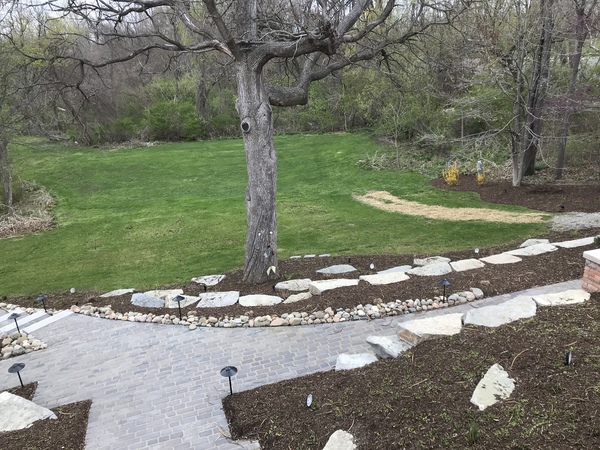 
A new co-working and community space officially opened up to the community on Thursday with a ribbon-cutting and open house celebration for the Brighton Light House.

Brighton’s Anna and Dan Oginsky purchased and restored the historic home at 142 Brighton Lake Road, which was built in 1862 and first owned by a resident who fought for the Union at Gettysburg. Dan Oginsky said they had been looking for space where his wife Anna could open her healing arts business, Heart Connected, and a place he could indulge his passion for working on cars.

At first glance, they weren’t sure the home would be the right fit, but then Dan says he had the inspiration to do a historic renovation, build a period-looking carriage house, adding the space they needed, and in the process renew an "amazing property near downtown Brighton." Anna Oginsky joked during Thursday’s event that while she got her healing arts business, Dan never got the car restoration space he wanted.

The carriage house features open space and an art studio, while the house itself has six offices, two of which are occupied by other health practitioners, along with group workspaces and conference rooms. The property also features a backyard that slopes down to Ore Creek, where the couple plans to host events in the future.

The million-dollar renovation was a collaboration between Tom Jaworski of Forest Ridge Construction, Tim McCotter of McCotter Architecture and Design, and designer Leighanne Lamarre at Leighanne Lamarre Interiors. It more than doubled the size of the house to about 2,900 square feet, while adding the 1,800-square-foot carriage house. The effort restored the home, most recently owned by former Brighton May Ricci Bandkau and her husband, to its 1920s style.

History runs in Dan's bones. He is President of the North Manitou Light Keepers Board of Directors. The group is working to restore the North Manitou Shoal Light, located off the coast of Leland in Lake Michigan. The Oginskys also own the Main Street Art Gallery in Leland.

There will be a variety of activities through this weekend, with tours planned for Friday, wellness, and Earth Day activities on Saturday, and then culminating on Sunday with a food drive to benefit Bountiful Harvest. Details can be found through the link below.