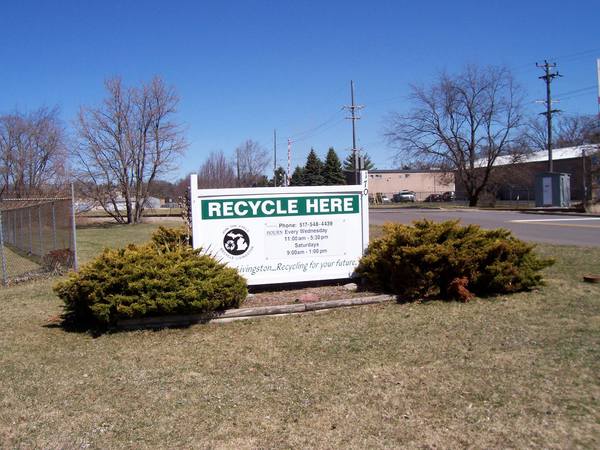 
A local recycling agency has re-opened for business after being shut down for more than two months due to COVID-19.

Recycle Livingston in Howell closed down almost as soon as Governor Gretchen Whitmer issued her “Stay Home, Safe Order” in mid-March. The organization is the only non-profit recycling center serving residents of Livingston County. It originally planned to re-open in mid-May but plans were delayed due to the Governor’s orders being extended. Officials said they held a soft opening this past Monday to deal with the initial volume of material but are now ready to reach a wider audience.

New guidelines will be in place for the first three weeks of June. Recycle Livingston will be open on Mondays, Wednesdays and Saturdays utilizing an alphabetical scheduling system based on a member’s last name but plans to return to regular recycling hours beginning the week of June 22nd. The organization asks that people visit their website for new guidelines and hours. That link is provided.