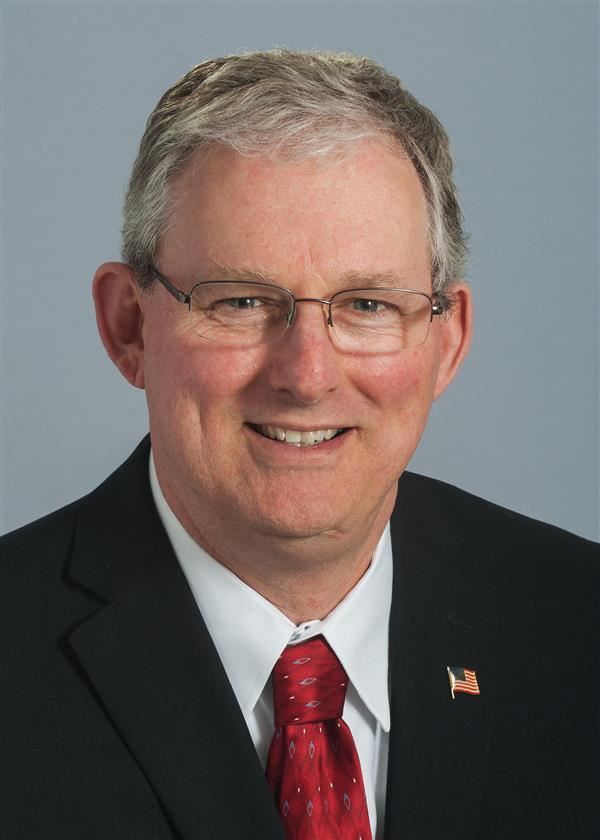 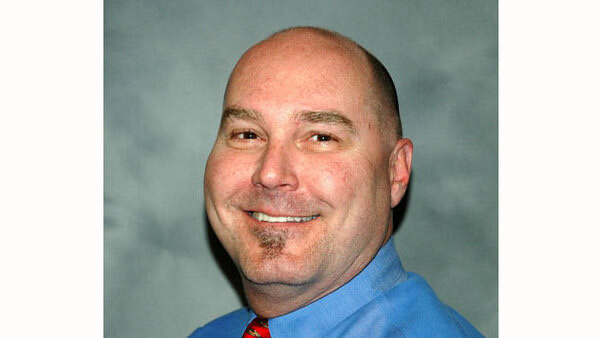 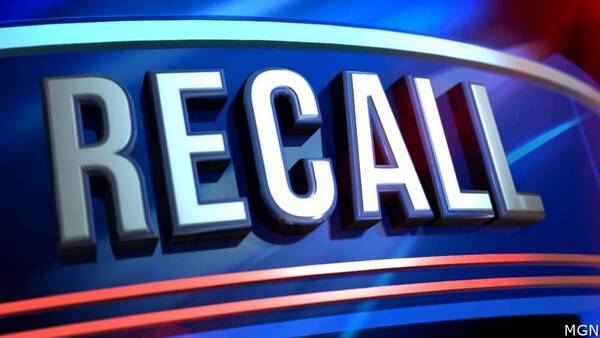 Organizers say the campaign to unseat two members of the Brighton Board of Education is proceeding smoothly. However, time is slowly running out for the group, which has only two weeks from today, June 22nd, to gather the remaining signatures. Organizer Sarah Cross must obtain a minimum of 5,472 valid signatures in order to force a recall election.

Last month the Livingston County Election Commission voted 3-0 to approve the petition seeking to recall Board Trustee John Conely after district parent Sarah Cross appealed an earlier vote to reject the petition language to Livingston County Circuit Court. Judge Matthew McGivney then reviewed the petition and ruled that it did, in fact, conform with Michigan law stating that a recall petition must be clearly stated and understandable. He sent the petition back to the commission, which then approved it 3-0 on May 6th. The following weekend, the group started gathering petition signatures. The petition aimed at recalling fellow board member Bill Trombley was approved earlier.

Cross tells WHMI her supporters have gathered “thousands” of signatures, but did not have an exact number.
A local attorney and mother of a child enrolled at Brighton High School, Cross charges Conely with comparing mask mandates to actions by Adolf Hitler's Nazi regime, an assertion which Conely has denied. In attempting to have fellow Brighton School Board Trustee Bill Trombley recalled, Cross asserts that Trombley admitted at a board meeting that he did not read his board packet, which he has not denied.

In defending his record, Conely cites his three decades of service to the district, including mentorship with the Science Olympiad, volunteer work with the 2019 world champion TechnoDogs FIRST Robotics team and work as a volunteer technician in the auto lab program. Trombley, employed in the construction industry, is the longest-serving member of the school board. He says he has used his institutional knowledge of bond issues and matters pertaining to construction to the district’s advantage as a member of its bond committee.

Those who sign the petitions must be registered voters and reside within the Brighton Area School District. The signatures are required to be gathered within 60 days of the date in which Cross’s group began collecting them. The deadline for signing the petitions is July 6th. County Clerk Elizabeth Hundley emphasizes that even though the petition language is good for 180 days, the recall signatures must be dated within a 60-day period.

If Cross and her group collect enough signatures, she must submit them to Hundley’s office for validation. If enough valid signatures are submitted, a recall election will be included as part of the November general election. If Trombley and Conely survive the recall, they will be free to serve out the remainder of their current terms, which will expire at the end of 2024.