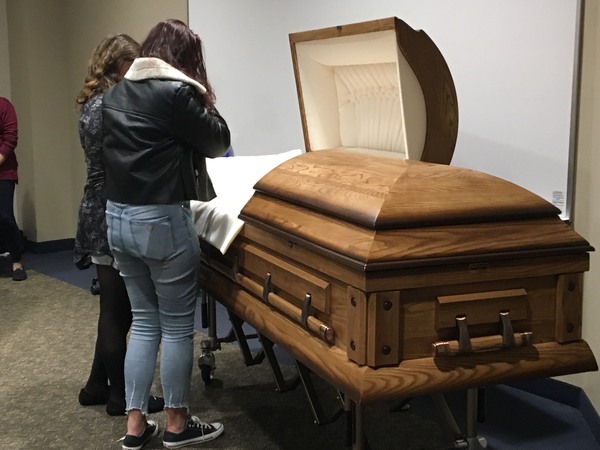 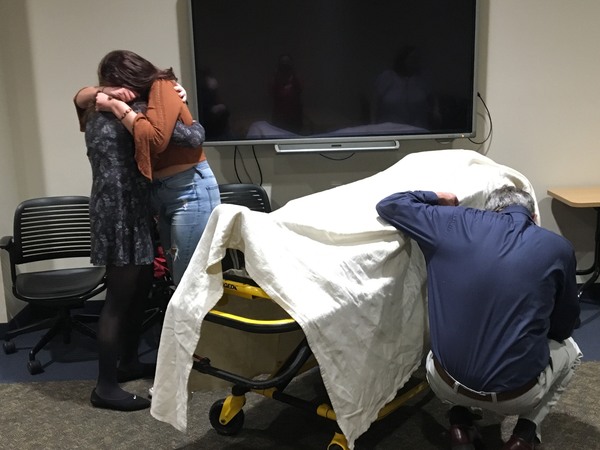 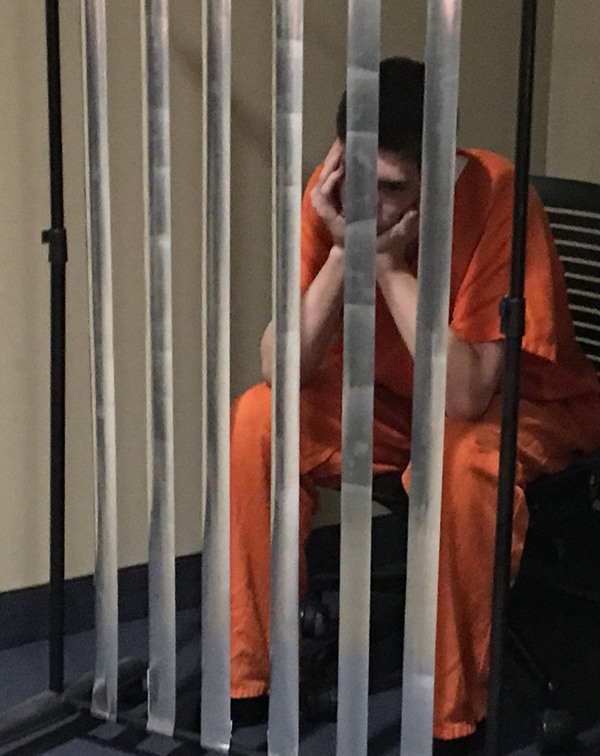 About 20 adults and children participated in the Reality Tour, which was held at the Livingston County EMS building in Howell on Tuesday. The event, hosted by Wake Up Livingston (WUL), shared information about various drugs, what can be done to prevent substance abuse, and resources that adults can use to kick start conversations with kids. Each participant was assigned a profile outlining their imaginary addiction to highlight the aspects and avenues that led them to substance abuse.

The most jarring part of the seminar was dramatic skits performed by Pinckney High School students from the Students Leading Students program. The skits depicted the progression of addiction, with scenes of peer pressure at parties, users being arrested and a funeral for an overdose victim. Another scene enacted a scenario in which a student has overdose, while a panicked nurse begs the victim’s friends to tell her what happened.

17-year-old Anna Blanchard played the role of a drug dealer who was later arrested by Christine Hur, a deputy with the Livingston County Sheriff’s Office. Blanchard says the goal of the skit was to show attendees that anyone can fall victim to addiction and face the resulting consequences. 17-year-old Allisson Siegel played the role of a partier, pressuring those attending the event to drink and do drugs with her. Kalie Alexander also acted as a partier, in addition to a student who watched her friend die of an overdose. 17-year-old Tori Conquest played the overdose victim and 15-year-old Benjamin Welch acted out a scene in which he purchases drugs, but later ends up in jail.

WUL Facilitator Kristal Reyes says the most important takeaway from the event is for attendees to think before they act, driving the point home with the hashtag, “see beyond the next 10”. The slogan encourages individuals to consider how the consequences of drug abuse can affect the next ten minutes, ten days or ten years of their life.

The program concluded by giving participants the opportunity to commit to a drug-free life by placing their handprint on the Reality Tour banner. The Reality Tour is a national Drug Prevention Program project created to combat the opiate crisis. (DK)