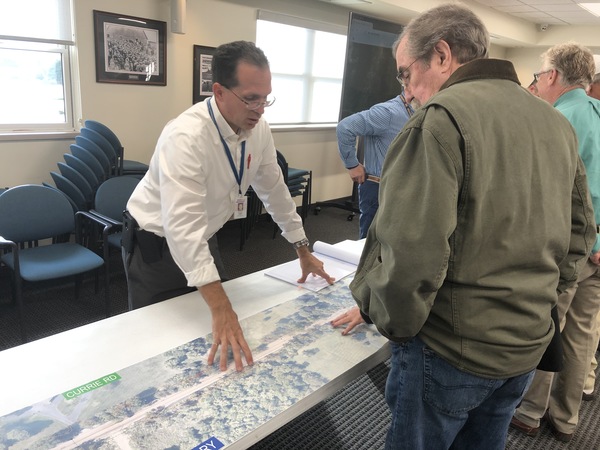 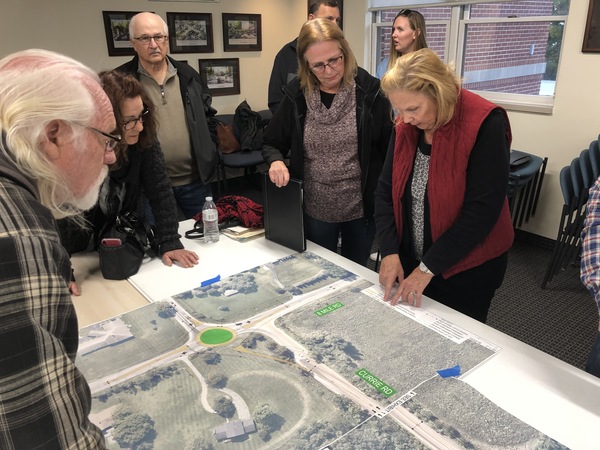 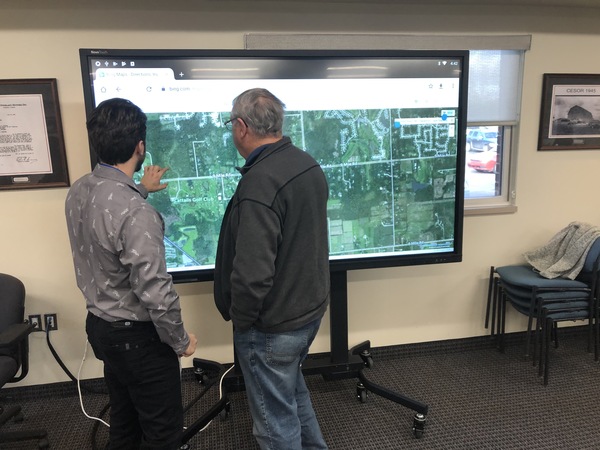 Residents in Lyon Township had an opportunity to learn more about a major construction project that will affect Currie Road over the next couple years.

The Road Commission for Oakland County hosted a public meeting in partnership with Lyon Township at the township hall, Tuesday afternoon. Several representatives from the road commission were there to field questions from residents and answer questions about the two phases of construction that will begin on Currie Road beginning next fall. Phase one will feature improvements to drainage, asphalt paving from 9 Mile Road to 10 Mile Road, and curbs, gutters and intersection improvements at 10 Mile. Phase 2 will see similar work done from 8 Mile Road to 9 Mile Road in 2021, along with the construction of a single lane roundabout at 8 Mile Road. Each section of Currie Road will be closed during the phase that is being worked on, with access to properties being maintained.

Walt Graham lives near where the roundabout will be put in and said that if the road commission does what they say they are going to do, it should help with traffic and cut down with both homeowner and motorist annoyances.

Another Lyon Township resident, Anthony Verbiscus, said he thinks the project is a good idea, but wishes the road commission would put in a bike path, jogging path, no passing signs on hills, and a slower speed limit. Jeff O’Brien of the Road Commission said that along with not having other paths to connect them to, adding the bike and jogging paths would make the project more expensive and cause for the cutting down of additional trees. He said they’ve had public meetings with the community and that the community decided against them.

The project is estimated to cost $5.5-million. 80% of that will be paid for by federal funding, with the remaining coming from the road commission, Lyon Township, and Oakland County general government. Washtenaw County will contribute to the roundabout and its southern approach.

The road commission estimates the project will be completed by fall 2022. (MK)