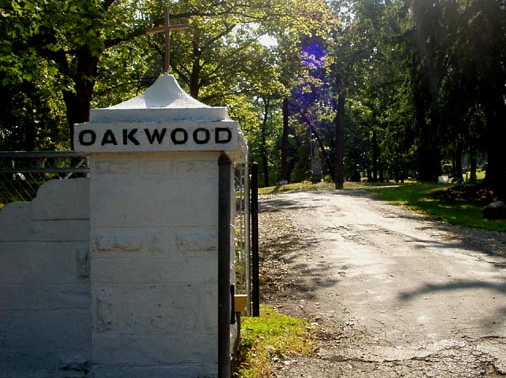 A proposal to increase the rates at Fenton’s Oakwood Cemetery has been approved.

The plan had been set for discussion January 28th, but that meeting was called off due to bad weather. That meeting was rescheduled for this past Monday, February 4th, at which point the council voted in favor of the rate increase. Public Works Director Dan Czarnecki, who also serves as a member of the Oakwood Cemetery Board, said Covenant Cemetery Service requested the increase. The company, which performs most of the services at the cemetery, had charged the same rates since 2008.

The new rate for opening and closing an adult grave will be $600, up from $450, with similar increases for other types of plots, including cremains and foundations. Czarnecki said the rate increase was reviewed by the cemetery board and, “found to be reasonable.” The new rates will be in effect for two years. (JK)