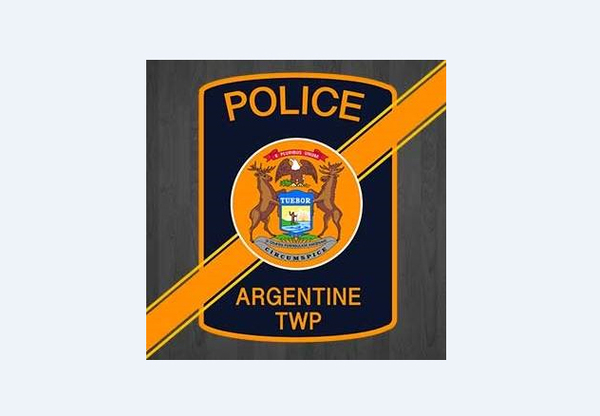 
Police have identified a man who drowned in a lake in Argentine Township after diving off a pontoon boat.

63-year-old Ralph Roberts of Argentine Township drowned in McKane Lake last Sunday. Argentine Township Police Chief Dan Allen told the Tri County Times police were notified around 5:20pm Sunday. His department and the Genesee County Sheriff’s Office responded to the south end of the lake. Allen said Roberts’ 44-year-old stepson and girlfriend were on a pontoon boat with Roberts when he jumped in but did not resurface.

Divers searched for hours on Sunday evening and the searched resumed Monday morning. The Sheriff’s Dive Team recovered Roberts’ body at around 11:30am in water that was said to be 20-feet deep – around 300 yards from shore. The drowning was being investigated.