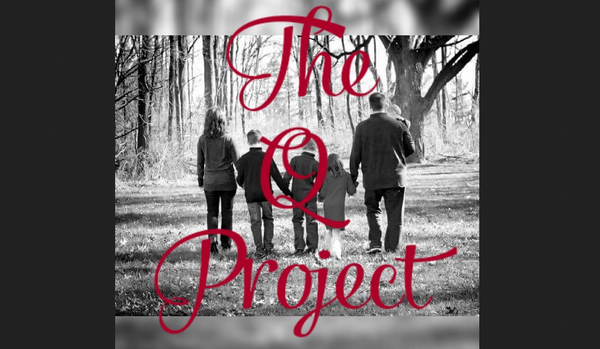 In the two years since a Fenton Township family was killed in an accidental carbon monoxide poisoning, friends and family have tried to move forward.

35-year-old Len and 39-year-old Heather Quasarano and their children; 11-year-old Luke, 9-year-old Brenden, 7-year-old Rachel and 2-year-old Grant went to sleep inside their home in the Stony Brook subdivision on February 19th, 2016 and never woke up. Their bodies were found two days later. An investigation later determined that the deaths were caused by fumes from a generator that was hooked up to a propane tank in the basement of the home following a power outage.

In the aftermath of the tragedy, Len Quasarano’s parents, Phil and Laura Quasarano, started The Q Project, which gives carbon monoxide detectors away for free through the Fenton Township Fire Department, with more than 2,500 distributed so far. They have also helped start a Griefshare support group at The Rock Church, with sessions every Tuesday and Thursday helping people deal with the death of a loved one.