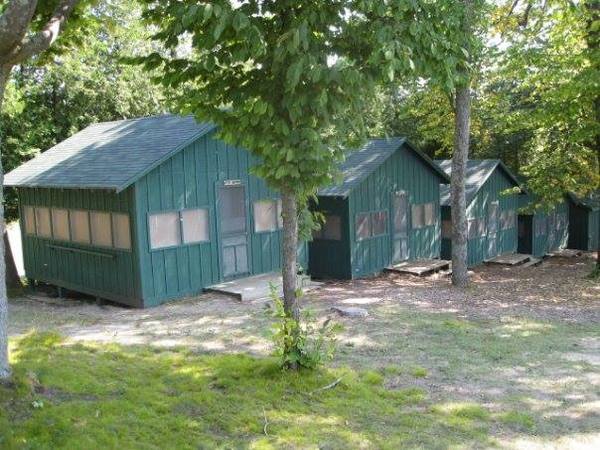 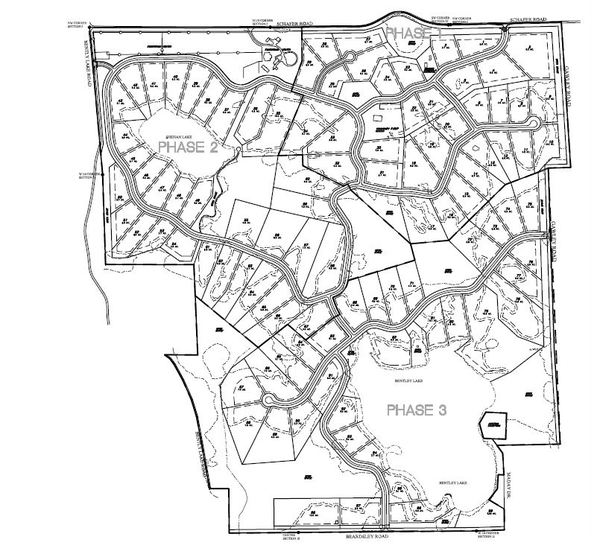 
A residential project with equestrian components is being proposed on a large piece of property in Putnam Township.

99 homes are proposed to be scattered around the 981-acre site off Schafer Road, which contains a large amount of wetlands. It has two lakes, Bentley Lake and Blueberry Pond, and borders Marion Township. The property previously housed the Girl Scout Camp Innisfree and has been up for sale since 2018 when the Michigan Department of Natural Resources was considering purchasing it for a possible horse camp. Those plans were abandoned and local Developer Joe DeKroub now owns the property. A total of 28 wetlands, two lakes and several watercourses are located on the 981-acre property. Almost 400 acres are wetlands or lakes but the site is said to have many buildable areas within it. The Equestrian Center on the property would not be torn down according to Putnam Township Supervisor Dennis Brennan. He says it would serve as club house for residents and be open to boarding and classes. Brennan says that feature would be used as a selling point to residents and 7 -10 miles of horse trails would be built throughout the acreage as developers would be trying to attract a resident who loves horses and trails. The project would be done in phases.

Brennan said DeKroub is trying to preserve the rural nature and keep within the master plan but because of the wetlands, a lot of the lots would be smaller than 10 acres and as low as 3.5 acres. Brennan tells WHMI it’s a beautiful property and nobody wants to see it destroyed and turned into one-acre lots or anything like that. Brennan said what’s being proposed seems to be one of the best solutions – adding if the MDNR couldn’t proceed then this is probably the best alternative. He said the DNR had been looking to partner with someone to take it over as parkland but plans never went anywhere.

Brennan says DeKroub hasn’t applied for anything yet except for a wetlands review, which was done. He said a lot of survey work was also done, considering the size of the parcel. Brennan said the only concept was recently presented to the Planning Commission and that feedback will be incorporated and changes made to put in a viable application. The project was said to be well received by the Commission but actually couldn’t proceed as proposed under the township’s current PUD ordinance. Brennan said there’s a long road ahead before any applications are officially filed as the Planning Commission will need to explore modifying the township’s PUD ordinance first. He says it’s too restrictive in general and more tailored to large cluster-like housing. Brennan says this project is a different type of development than the typical PUD and a huge piece of property. He says the PUD or planned unit development is for clusters of homes with lots of open space. In this case, the developer wants to spread out the homes and have them on larger acreage rather than clustered.