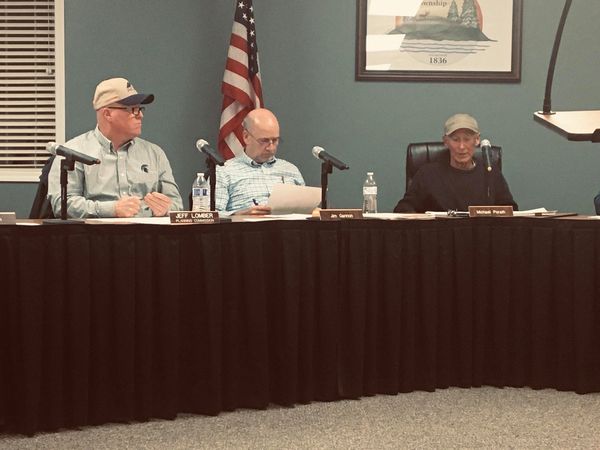 The Putnam Township Planning Commission has elected to keep their leadership the same in the coming year.

At a meeting of the Planning Commission Wednesday, Commission members voted to re-elect Michael Porath as Chair, Jeff Beemer as Vice-Chair, and Jeff Lomber as Secretary. Jim Gannon was elected as the alternate secretary. There were no other nominations for the roles and all were re-elected unanimously.

Speaking to the position of Chair, Vice-Chair and Secretary, it was noted that the township’s by-laws state that there is a three-year term limit on the Planning Commission. Township Planning Consultant John Enos did state that it was “unusual” for the Planning Commission roles to have term limits, especially as Board Trustee Norm Klein noted that even the township’s supervisor is not term-limited.

Enos says there’s not a problem with the limitations, but did recommend potentially reconsidering the restriction next year as he personally appreciates having a chair that has historical knowledge of the municipality, unless there’s an issue with the person serving in that role or someone else would like to try their hand at it. (DK)