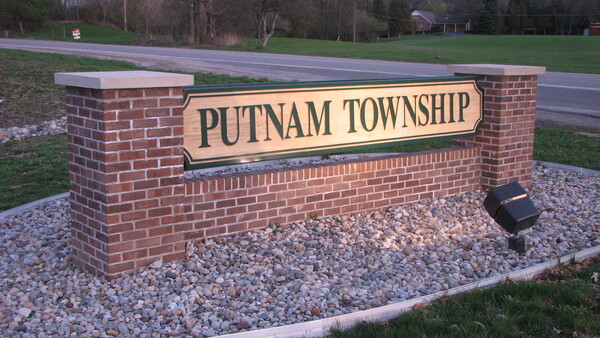 
Work continues on a new Community Center and an expansion of the Putnam Township Hall.

The Board of Trustees met Wednesday night and Treasurer Pat Carney delivered an update on the project. Construction crews have been busy at the site off M-36 and Carney says they’re moving along pretty much to an adjusted schedule. He noted the final coat of asphalt on the parking lot that was replaced will have to be done next spring along with another item.

Carney said judging by normal Michigan weather this time of year, he doesn’t see the outside of the building getting painted until next spring. He added the walls are up and they did a walk through and the electrical work is pretty well done.

Carney noted that they added a few electrical plugs in some places because it’s easier and cheaper to do now than later on down the road. He stated they’ve done a good job of staying within budget but have dipped into contingency money.

One item that was described as a good catch early on was that the window to serve from the kitchen was right in front of door to the men’s bathroom. It was initially overlooked but said to be immediately corrected. It was stated that it’s easier to notice these types of things once rooms actually start coming together versus drawings.

The target move-in date is still anticipated in February.